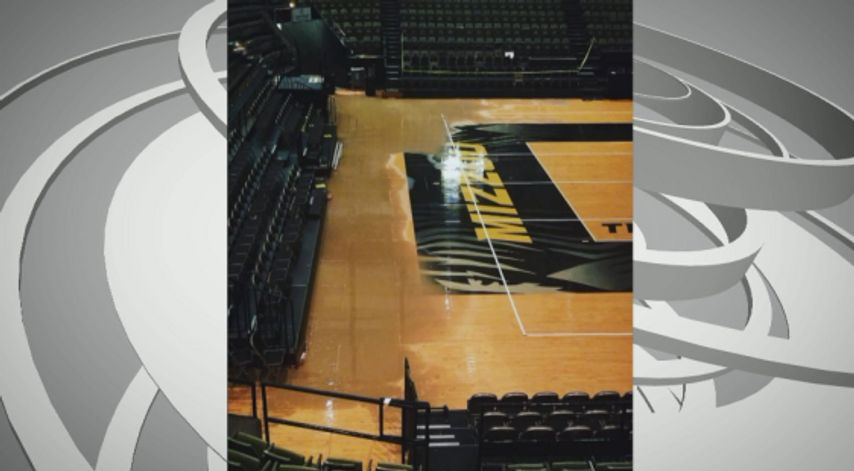 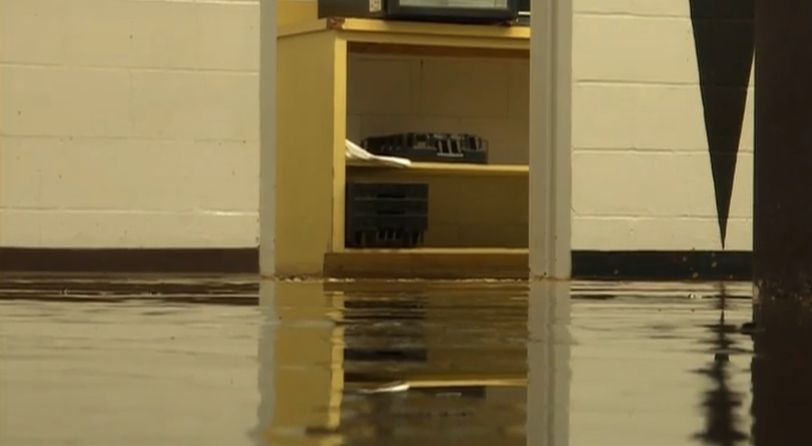 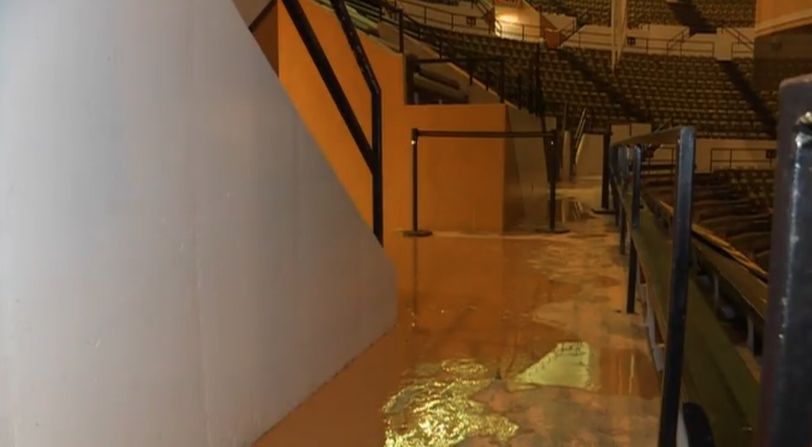 COLUMBIA - The entire volleyball court inside the Hearnes Center will have to be replaced after a water main broke early Saturday morning.

"What we know is that the wooden court that's down there will have to be taken out and replaced," said MU Deputy Athletics Director for Communications Nick Joos.

Joos also said the water main that broke was located outside the building.

The Mizzou women's volleyball team practices on the Hearnes court every day and will have to practice in the field house area of the Hearnes Center.

"We own our own sports court system, so we are able to set that up over on the track side so [the volleyball team] can continue to practice and work out in there," Joos said.

Replacement won't be cheap as the new court is estimated to cost more than the initial estimate of $100,000.

"I would say probably more than [$100,000] being there's the replacement of the entire wooden floor and then whether there are some cracks in the walls and things like that," Joos said. "So, we'll just have to see how it all shakes out here over the next few days."

Joos said crews learned about the break around 4:00 a.m. Saturday.

The Hearnes Center doesn't have any events going this week but Mizzou is in jeopardy of having to find another place to play its next home match on Oct. 5.

"[The volleyball team enjoys] a great home court advantage in the Hearnes Center and they're off to a great start this season," Joos said. "We certainly want them to play in the surroundings where they're the most comfortable and give our team the greatest chance to win matches."