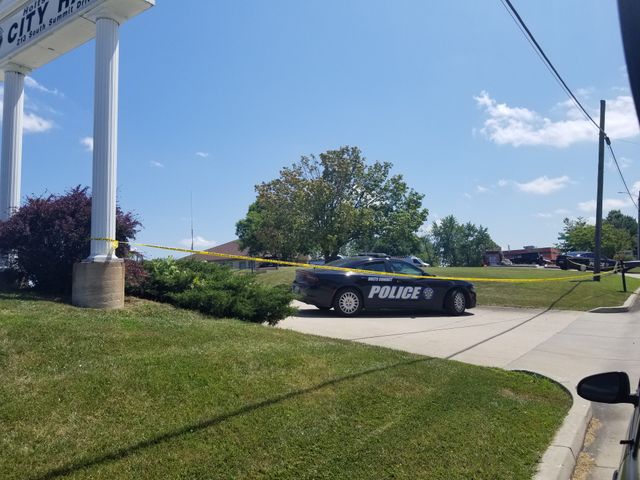 The Holts Summit Police Department was notified about a careless and imprudent driver on US Hwy 54. After locating the driver, officials found the van he was driving was reported stolen from Illinois.

Officials took the suspect into custody and towed it to the Holt Summit Police Station. The Holts Summit Police Department sent out a press release that said the items found in the vehicle could have been used to make an explosive device.

Police do not believe the suspect actually intended to create an explosive device, according to the release.

Technicians were unable to identify at least one item and decided to detonate it in a controlled environment behind the Holts Summit police station Friday afternoon to "protect public safety."

The FBI is assisting local law enforcement with the investigation. Police said the driver of the stolen van is in federal custody.

*Editors Note: A previous version of this story reported the driver was headed towards Lincoln University in Jefferson City and that there were explosives in the van. Officials said they are not actually sure where the suspect was heading.