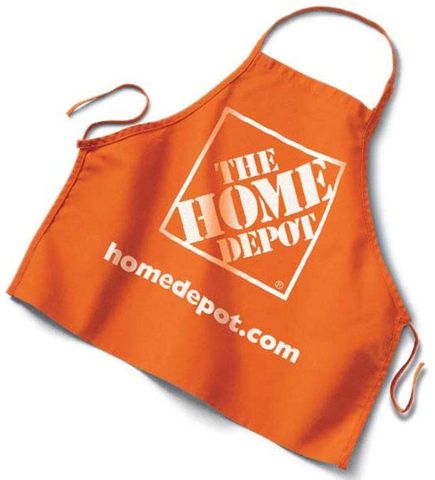 Kenneth Baker, 30, died while attempting to repair a dock plate and it fell on top of him.

Home Depot reported the incident to the Occupational Safety and Health Administration. O-S-H-A issued the company a serious violation in June 2011 for not following "Materials Handeling and Storage" ordinances.

That violation states, "Storage of material shall not create a hazard. Bags, containers, bundles, etc., stored in tiers shall be stacked, blocked, interlocked and limited in height so that they are stable and secure against sliding or collapse." Initially fined $4250, the branch informally settled for $2125.

Home Depot told KOMU: "We are deeply saddened by the passing of our dedicated associate. Our hearts, prayers and deepest sympathies go out to the family during this difficult time. Because the matter is currently under investigation by local authorities, we cannot comment on any specifics at this time. However, we will continue to cooperate fully with the authorities, and we will continue to support all of our associates at this facility as they deal with the death of their coworker and friend."  "We are extremely serious about the safety of our associates, and our safety team is conducting a thorough review of the incident to determine what, if anything, could have been done to avoid it. We have also reported the incident to OSHA, and we will fully cooperate with them on any investigation."