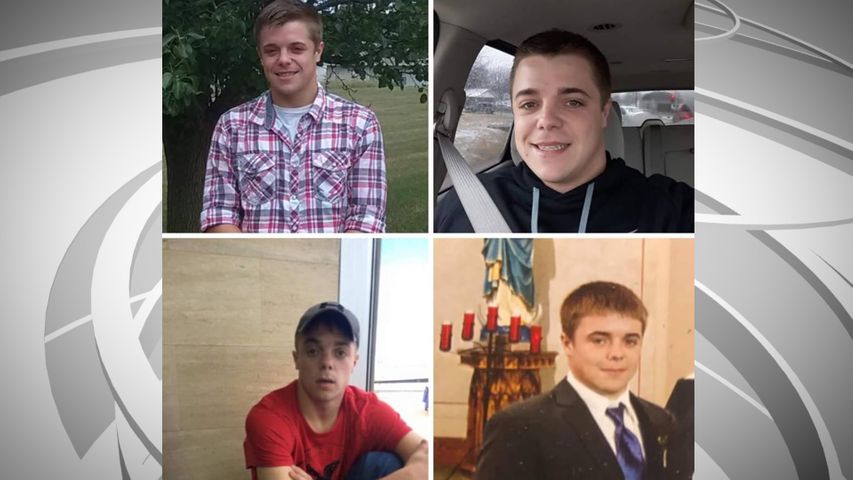 CALLAWAY COUNTY - The Callaway County Sheriff's Office confirmed Monday the remains found near Mokane are those of Matthew Beauchamp.

Deputies from Audrain and Callaway Counties found the remains Saturday morning during a missing person investigation that has been active for several months. Beauchamp, who was from the city of Mexico, had been missing since September 2018, according to a Facebook post by the Audrain County Sheriff's Office.

The post said members of the Audrain County and Callaway County sheriff's offices received a tip Friday about Beauchamp's remains being around County Road 470 near Mokane.

"There is no known threat to public safety at this time and persons of interest regarding this investigation are cooperating with investigators from the Audrain and Callaway County Sheriff’s Offices," authorities said.

It is not clear whether foul play is suspected in Beauchamp's death.

The Audrain County Sheriff's Office opened the investigation on April 16, 2019.

The Missouri State Highway Patrol Division of Drug and Crime Control also assisted with the investigation.