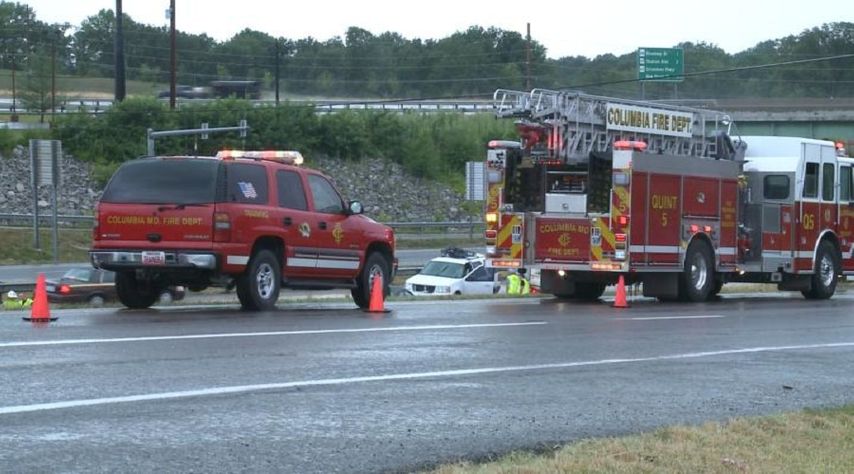 COLUMBIA - All 11 people involved in the traffic crash on I-70 and Highway 63 Sunday have been released from the hospital, according to the University of Missouri Hospital.

Columbia Police said Monday that wet road conditions caused 22-year-old Ramiro Pastor-Tlalasmonteco to veer off the side of the interstate and hit a guardrail.  There were 10 people in his 2013 Ford Expedition. According to Ford's website, the Expedition only has seating for eight people.

Of the 10 passengers in the Expedition, 20-year-old Elizabeth Castaneda-Yadire and 1-year-old Mylo Pastor-Castaneda were not wearing seatbelts.  Both Pastor-Castaneda and another passenger were ejected from the vehicle through the back window.

Pastor-Tlalasmonteco has been issued a summons for failing to secure a child younger than eight years old in a child restraint device.

49-year-old Catherine Perkins was driving westbound on I-70 and collided with Pastor-Tlalasmonteco's vehicle after it came to a rest in the middle of the interstate.