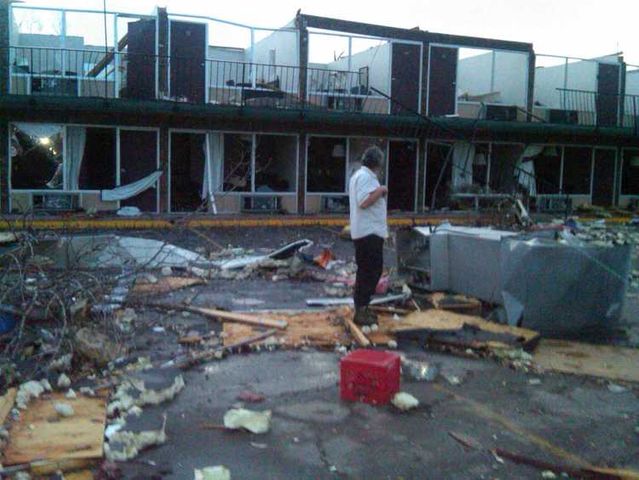 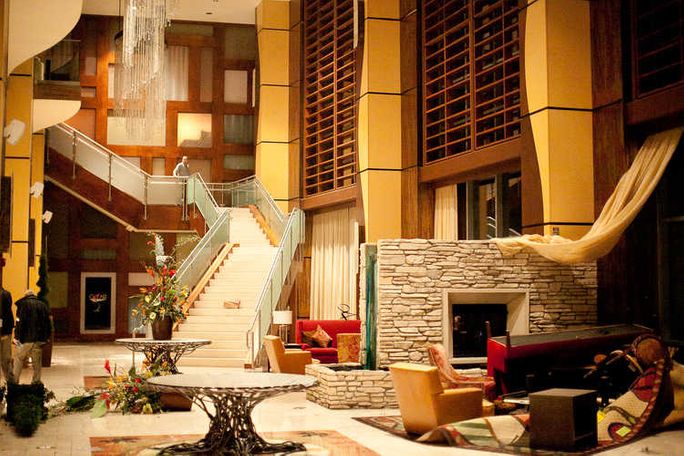 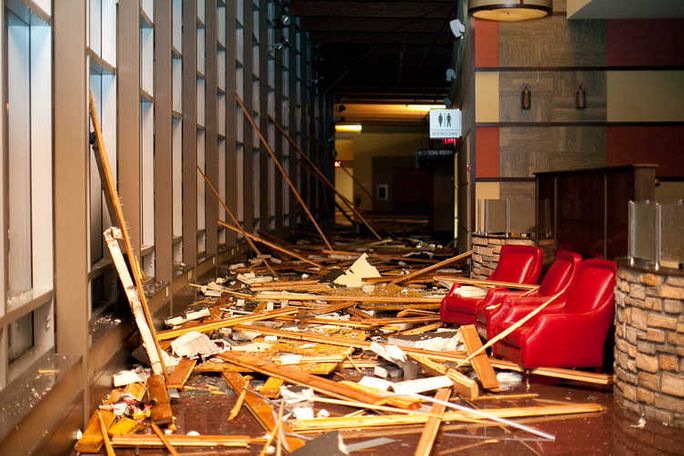 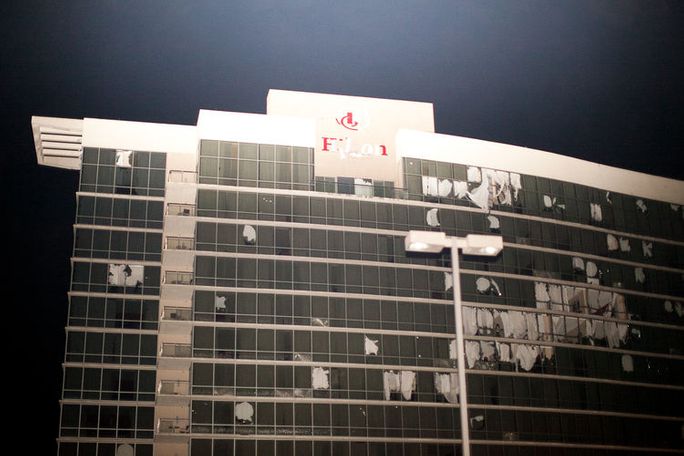 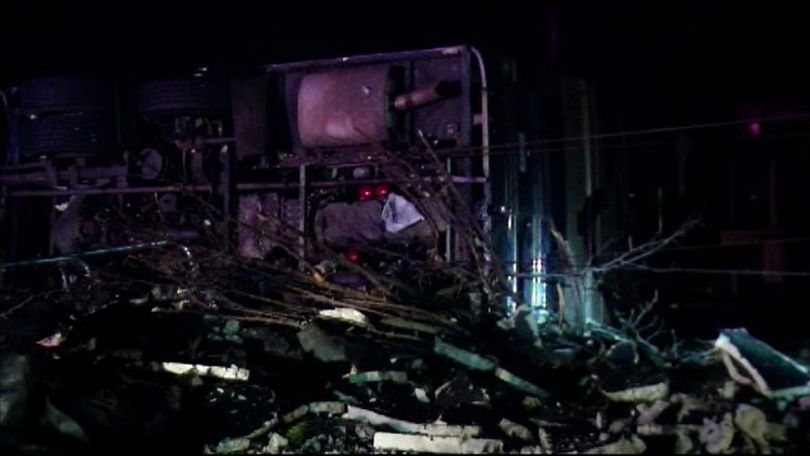 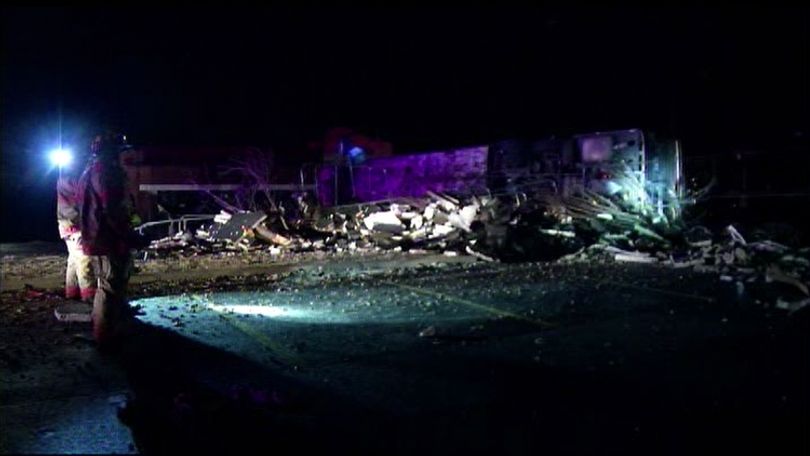 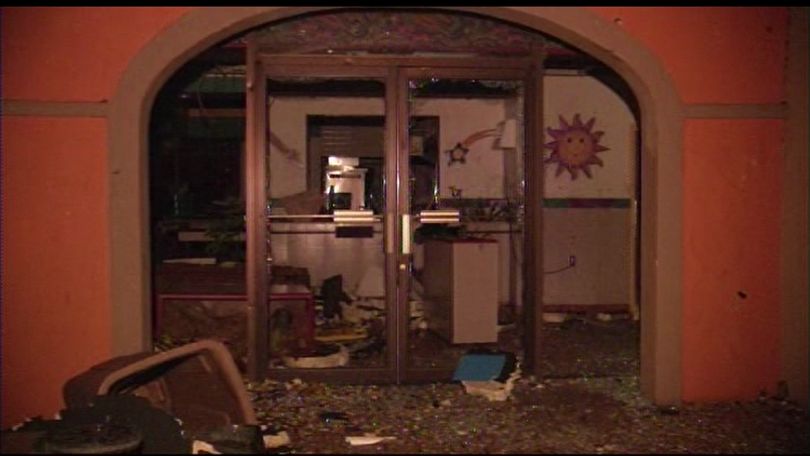 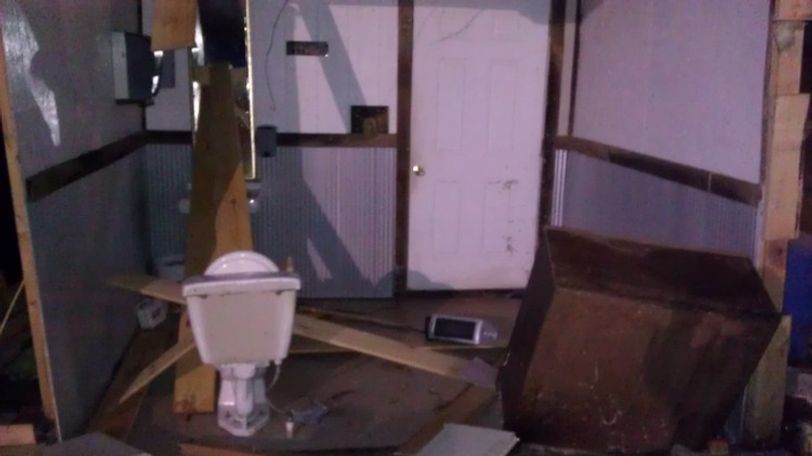 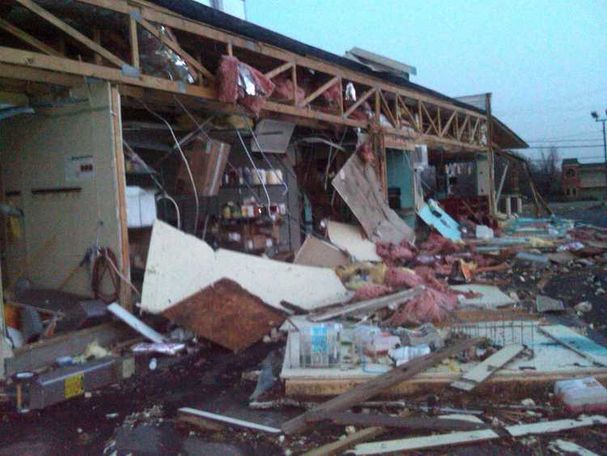 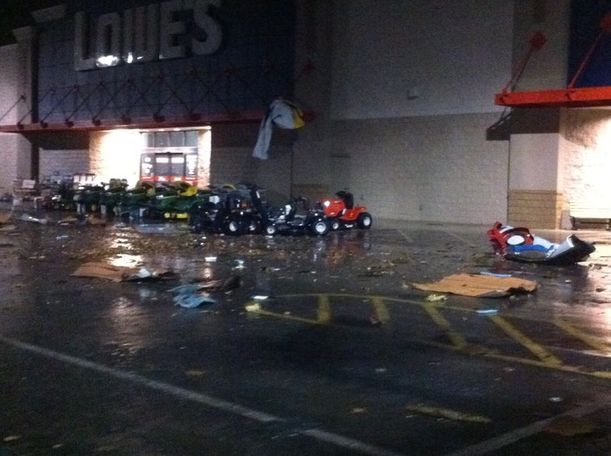 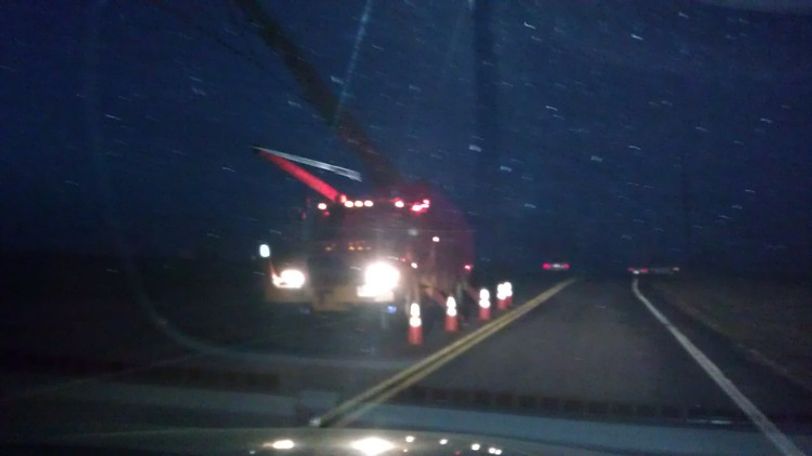 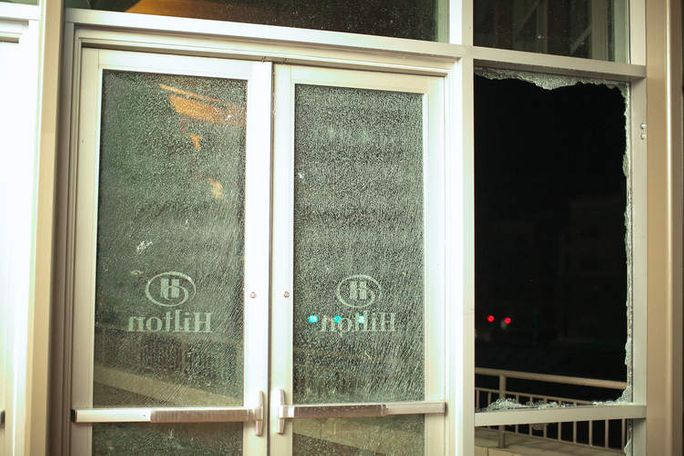 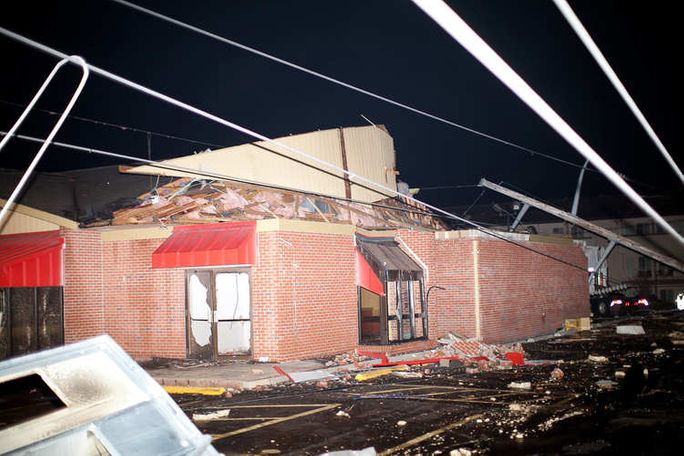 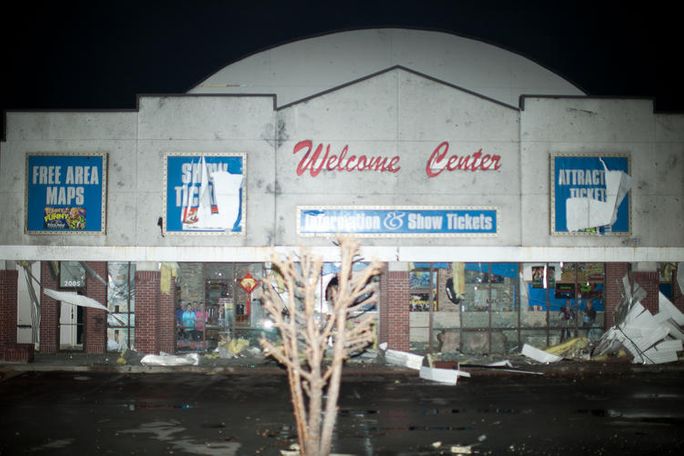 UPDATE: To volunteer with cleanup and emergency efforts, visit VolunteerBranson.org.

Springfield - Many injuries have been reported Wednesday morning after a string of overnight storms and tornadoes ripped through southwest Missouri in Lebanon, Branson and Buffalo.

According to the Associated Press, the storms killed 10 people in Illinois. A news release from the governor's office said three Missouri deaths have been attributed to the tornado.

The high winds and rotations of the storm caused property damage all over the affected areas with reports from Branson saying the storm destroyed several tourist attractions, like theaters and motels. There are no casualties currently reported in Branson. The late night storms caused power outages all over the Branson and Buffalo area.

A hospital in Branson treated 33 people in the hours after a tornado hit the tourist destination. A spokeswoman for Skaggs Regional Medical Center says most of those treated early Tuesday suffered only cuts and bruises. Six of the injured were still being treated about 8 a.m. Tuesday.

The storm came out of parts of Oklahoma and Kansas where Kansas Gov. Sam Brownback declared a state of emergency late Tuesday after the tornado struck Harveyville. According to Wabaunsee County Sherriff, 40 to 60 percent of the town is damaged.

Photos of the damage in Branson, Buffalo and Lebanon are provided by KY3 Springfield.

Click here for a look at the extensive damage.

This story will be updated as more information is made available to KOMU.