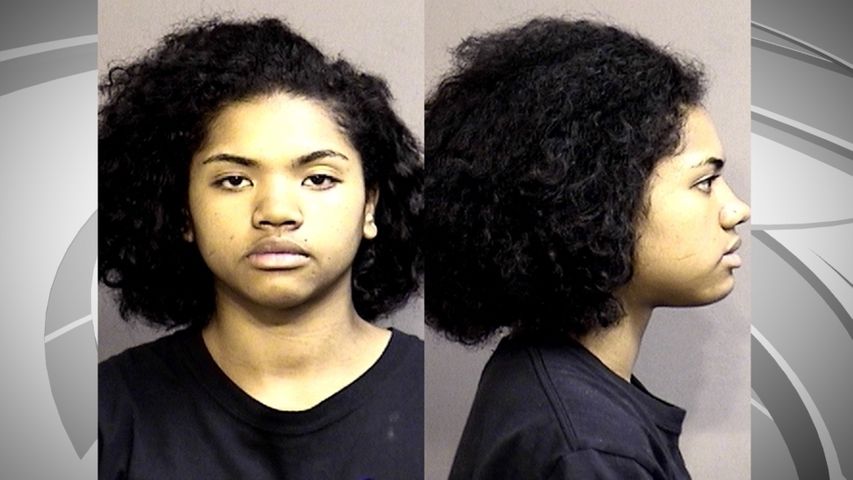 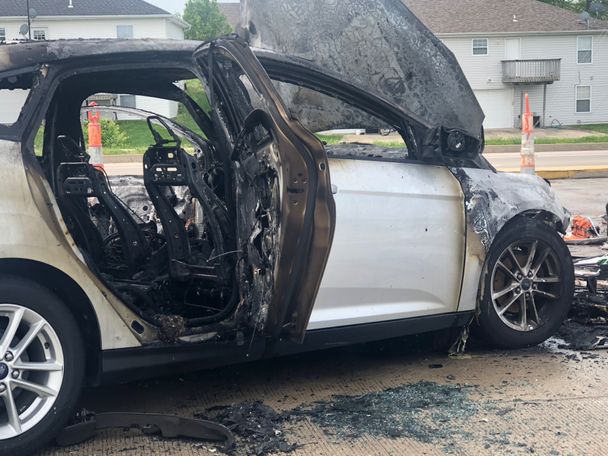 COLUMBIA - A woman identified as the driver in a fiery crash that seriously injured a man was charged Wednesday with two counts of assault and one of operating a motor vehicle in a careless and imprudent manner.

A crash report said Regine McCracken, 23, was driving a Ford Focus on Grindstone Parkway on May 5 when she moved outside the lane of travel hitting two people and a truck. Her vehicle caught fire.

According to the probable cause statement obtained by the Missourian, McCracken was going 68 miles per hour in a 50 mile per hour zone and using her cell phone to FaceTime another individual.

The victims had been collecting traffic cones that blocked part of Grindstone for a race. 33-year-old Randall Siddens sustained life threatening injuries according to the probable cause statement. 22-year-old Robin Greener was also struck and suffered minor injuries.

Mark Livesay, the owner of Ultramax Sports, where Siddens worked, said he had worked many races in the community.

"He used to work for us full time, and now he’s a stay at home dad - super experienced with this stuff. One of our best guys actually,” Livesay said.