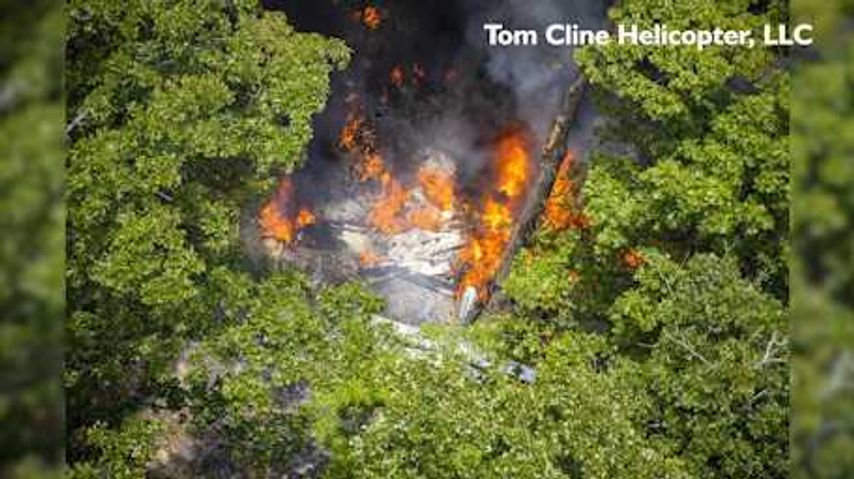 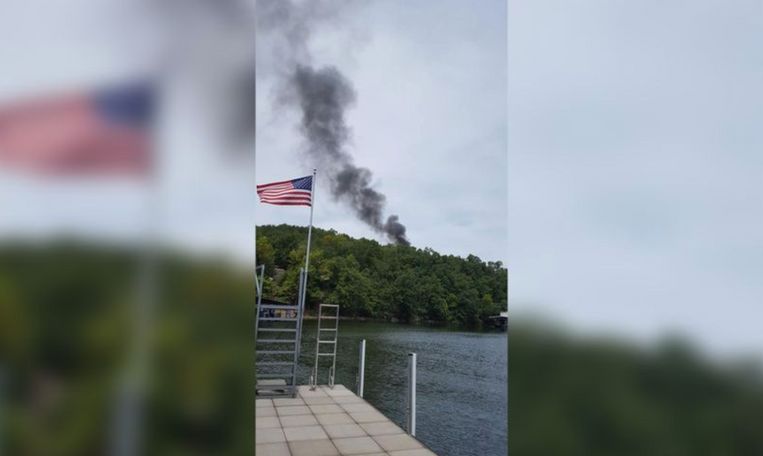 Smoke rises from the site of where a plane crashed in Osage Beach on Sunday afternoon. Photo courtesy: Joe Schwandt

OSAGE BEACH – A plane crashed in the area of Sleepy Hollow Road in Osage Beach on Sunday. Two people were on board, and have been pronounced dead.

The victims have been identified as Scott and Amy Lowe of Mt. Pleasant, Iowa, according to the Osage Beach Police Department.

In a press release, the department said it received a call at 1:37 p.m. that a plane crashed at Grand Glaize Airport.

According to the National Transportation Safety Board, the model of the airplane was a Cirrus SR-22.

Officers are still on scene as of 8:30 p.m. Sunday awaiting the arrival of the National Transportation Safety Board (NTSB).

The Federal Aviation Administration and the NTSB will take over the investigation.

This is a developing story. KOMU 8 will provide updates as they become available.