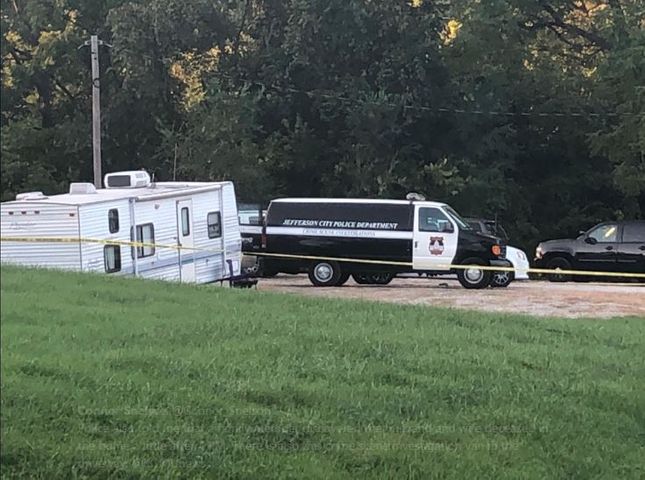 JEFFERSON CITY - The Jefferson City Police Department is treating the double shooting on Wednesday afternoon as a murder-suicide.

An autopsy has been scheduled and police are working to find a motive for the shooting.

Police have identified the victims as husband and wife Bobby Clines, 52, and Mary Clines, 46. Both died of gunshot wounds.

It happened in the 100 block of Garfield Street.

Police said a family member discovered the bodies after 4 p.m.

Police said they were not looking for a suspect.

Sam Godbouldt, a neighbor of the husband and wife said they were good people.

"When tragedies happen, oh they were the nice people, these really were some nice people, and it really hurts to see this," Godbouldt said.

Godbouldt also placed an angel bear statuette outside of the family's home.

"I never would've anticipated something like this, this is really, this is just, I really feel awful about that. I met both of them and this is the last thing I would... you know... imagine could happen," Godbouldt said.