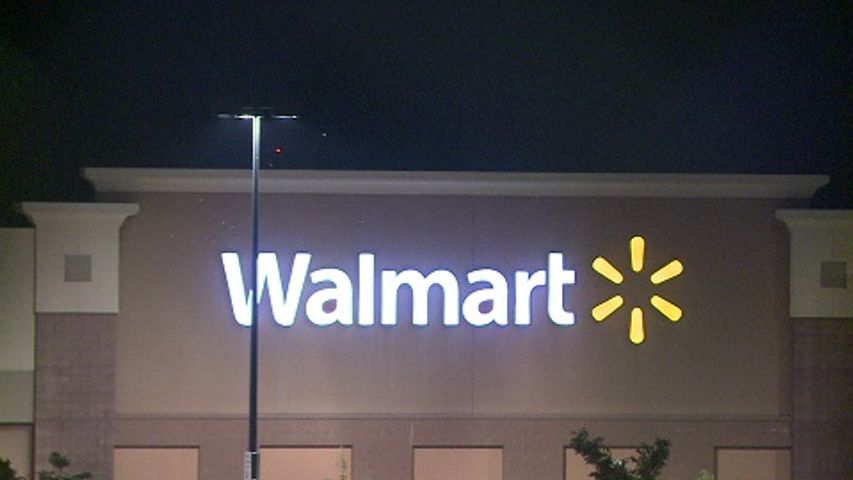 JEFFERSON CITY - The Walmart at 401 Supercenter Drive has reopened after The Jefferson City Police Department said it found no evidence of a bomb in a store. Employees and customers have re-entered.

Both The Jefferson City Police and Fire Departments responded to the threat. At least four police units along with a couple of fire units were on the scene searching the store. A K-9 unit was also on the scene. Police would not specify what they were looking for or go into detail about the original threat.

Crews spent close to three hours searching the store while Walmart employees waited outside in the parking lot. Some stood and talked with each other while a few tossed a ball around to pass the time.

The store was evacuated after a bomb threat was phoned-in around 7 p.m. Friday. Similar threats have also been made at 11 other Walmarts in Missouri and Oklahoma, including stores in Nixa, Ozark, Raytown, Gladstone, St. Peters, and Piedmont. No bombs have been found in any of the locations.