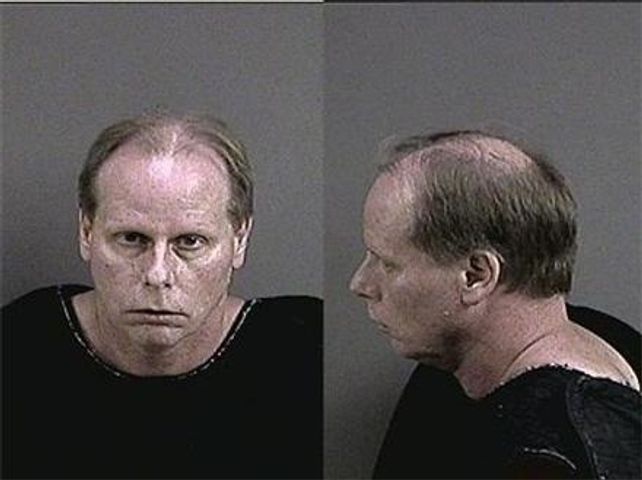 Jurors found Kellner guilty of first degree murder and armed criminal action. He was sentenced to life in prison without the chance of parole.

The jury's decision was unanimous.

"Pam Kellner was killed in cold blood because she wanted to leave her husband, and he wanted to put a stop to it by any means necessary," Cole County Assistant Prosecuting Attorney Anji Gandhi said.

Earlier Tuesday morning, Kellner took the stand saying he did shoot his wife. However, he meant to end his life instead.

The prosecution argued a premeditation on Kellner's part. They said Kellner sent threatening text messages. One read, "I will kill you if I can't have you myself," said Kellner.

Pam Kellner had been seeing another man at the time. The couple had seperated in July of 2010.

Kellner Trial Ready To Get Underway

Trial Starts for Man Who Allegedly Shot Wife at McDonald's