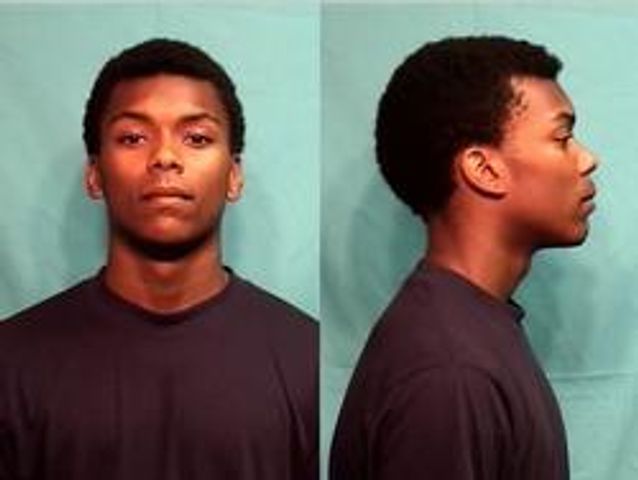 "We can move on," Rankin Sr. said. "The pain is always there, us not knowing why he did it and stuff like that, it just keeps that wound open. So when he finally manned up and said he did it and pleaded gulity to it, it gave us closure. It helps us move on."

Rankin Sr. said Monday is the day that he forgave Mayfield for what he had done.

"I don't want to hold pain in my heart anymore," said Rankin.  "My son's gone, and there's nothing that's going to bring him back."

Mayfield was sentenced to 17 years in prison. His trial was set to begin Tuesday. The judge presiding over the case decided to try Mayfield as an adult in August, 2012. Mayfield is represented by Janine Thompson of the Public Defender's Office.

Bryan Rankin and his brother Brandon were leaving a gathering near Keene Street early in the morning of April 7th, 2012. Police said as the two pulled away from the house, someone smashed the driver's side window and threw a punch at Bryan. Police said moments later, Rankin was shot.