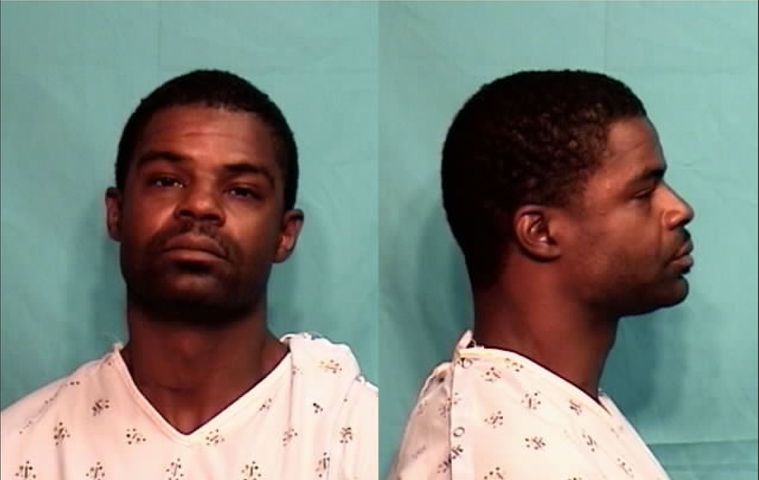 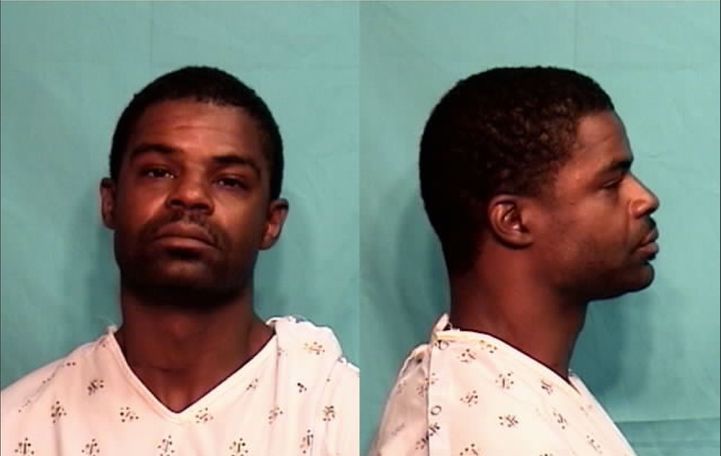 Police say the Landmark Bank off of Nifong Boulevard near the intersection with Providence Road was robbed around 10 am Tuesday.

Officer Latisha Stroer said the suspect walked into the bank and demanded money, but did not reveal if he had a weapon. The bank teller had minor injuries, but Stroer did not say how.

After being taken into custody, Roberts admitted to the Boone County Bank Robbery that occured on April 23.

Investigators do not know how much money the suspect took from the bank.

Stroer said it was too early to tell if a car chase in Cooper County is related to the robbery.