UPDATE: Local Districts to Get Funding for Transporation Programs 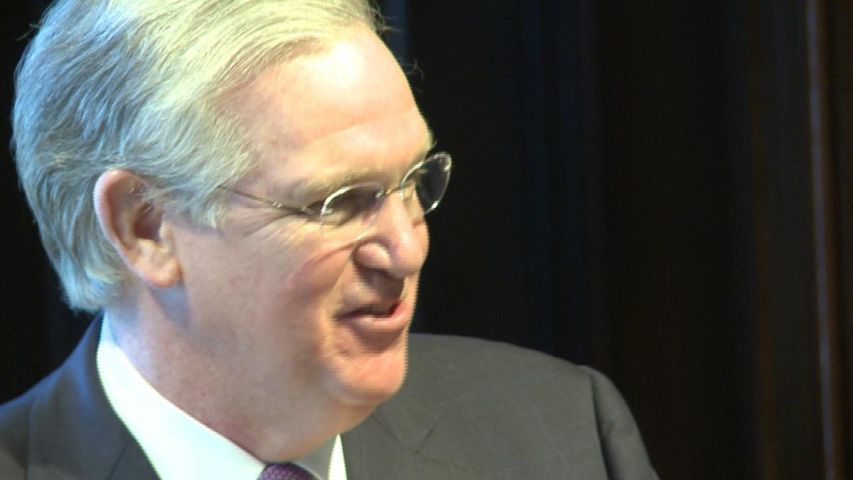 JEFFERSON CITY - Gov. Jay Nixon announced Wednesday he will distribute $3 million to support local school district transportation programs across Missouri. The funds are made available due to increases in a dedicated state funding source to support public education.

Gov. Nixon said the $3 million would help local school districts transportation funds as fuel prices continue to rise. The cost of diesel gas has spiked and is projected to increase through the end of the school year. In a statement, Nixon said "these additional resources will help schools provide this critical transportation" to get kids to and from school.

According to Department of Elementary and Secondary Education, Columbia is getting more than $58,000 from this transportation fund and Jefferson City will receive $20,288. The rest of the distribution from the $3 million are also listed here: http://dese.mo.gov/divadm/finance/documents/fas-FY2012-transportation-release.pdf

Meanwhile, Nixon also said $2.23 million will go toward Missouri's public colleges and universities to help higher education institutions continue to add high quality programs for students. The governor made this announcement during a visit to Nixa High School, which earned the state's Distinction in Performance Designation for the 2011-2012 school year.

Gov. Nixon reiterated the importance of public schools because they "are preparing Missourians to compete for and succeed in jobs and careers in high-demand fields, and that's making a real difference for our economy". Yesterday, the Missouri Department of Economic Development announced the state added more than 21,000 new jobs in January, and the unemployment rate fell to the lowest it has since Nov. 2008.