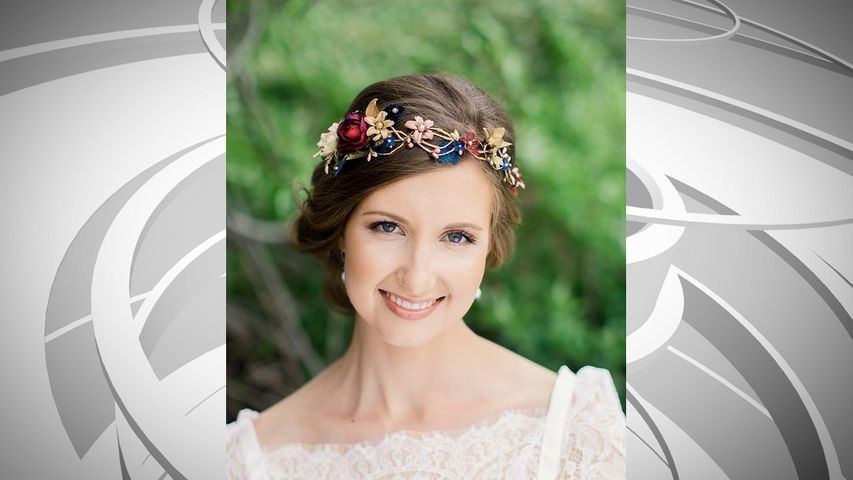 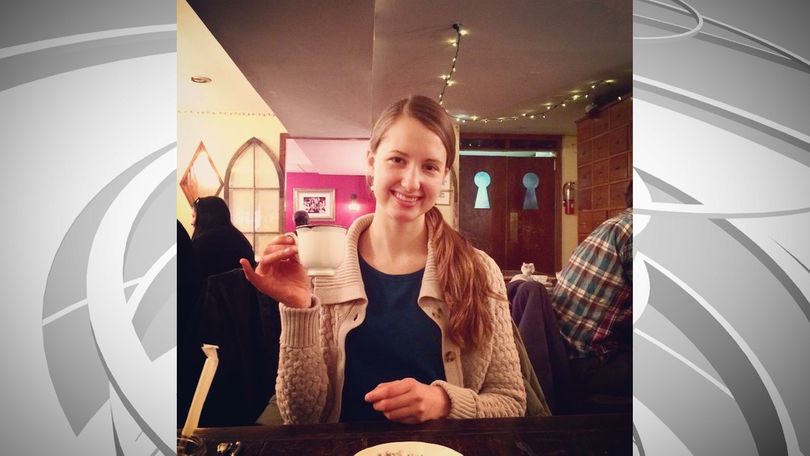 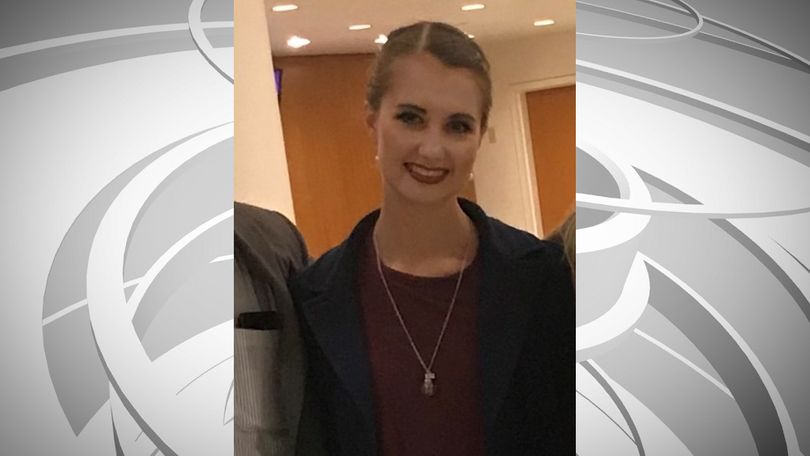 MONROE COUNTY - The Missouri State Highway Patrol's Troop B found Raffaella M. Stroik dead in Mark Twain Lake on Wednesday morning. A private pilot who flew his plane around the area of the scene ended up playing a crucial role in the search.

The pilot, Butch Pennewell, said he spotted Stroik's Wednesday morning in the lake, after taking off from the Monroe City Airport. He said this is a tragic and sad situation.

"I'm just glad I found her, I wish I would've found her alive," he said.

Another pilot from the same airport, Del Buckman, said things like this don't happen in rural Monroe County.

Sgt. Brown said a lot of people assisted in the search, including, members of emergency services, the fire department and law enforcement.

"We had around a hundred at one point," Monroe County Sheriff David Hoffman said.

The 23-year-old was part of the St. Louis Ballet and is originally from South Bend, Indiana.

"The following morning, a Missouri State Trooper and the park rangers returned again and the vehicle was still here which made it more abnormal than it already was," Stg. Brown said. "Contacted the family and was able to determine that Raffaella was indeed missing."

Stroik was last seen on Monday in Town and Country, Missouri, about 100 miles from where authorities found her car.