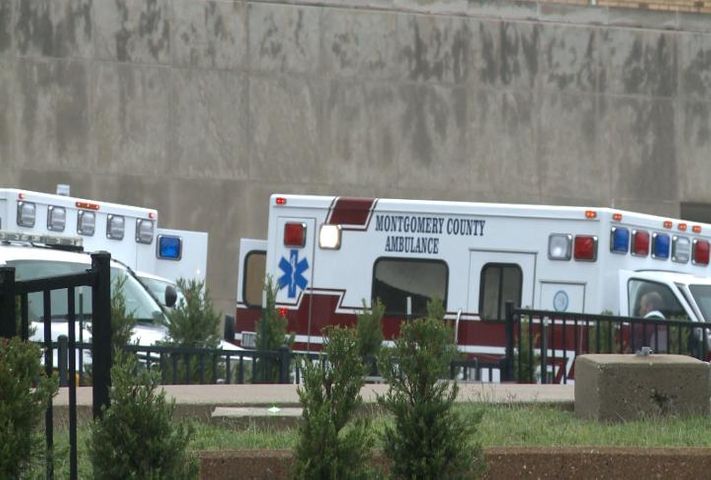 COLUMBIA - All 18 people involved in the bus crash on Interstate 70 near Danville only sustained minor injuries. University Hospital officials said most of the students, who are all in their early teens, were discharged by 6:30 on Friday.

"13 of the 18 patients have been released. There is a possibility the remaining five could also be released on Friday," said media relations coordinator Jeff Hoelscher.

The bus was carrying students along with three chaperones from the Missouri School for the Deaf. The Missouri State Highway Patrol said the driver of the bus was going too fast, causing it to flip over on the Danville exit ramp.

According to officials from the Missouri State Highway Patrol and the Missouri Department of Elementary and Secondary Education some of the non-life threating injuries included cuts requiring stitches and in one case a girl's teeth were knocked out.

Victims began being released from University Hospital as early as 4:00 on Friday. The accident happened around 2:30 p.m.