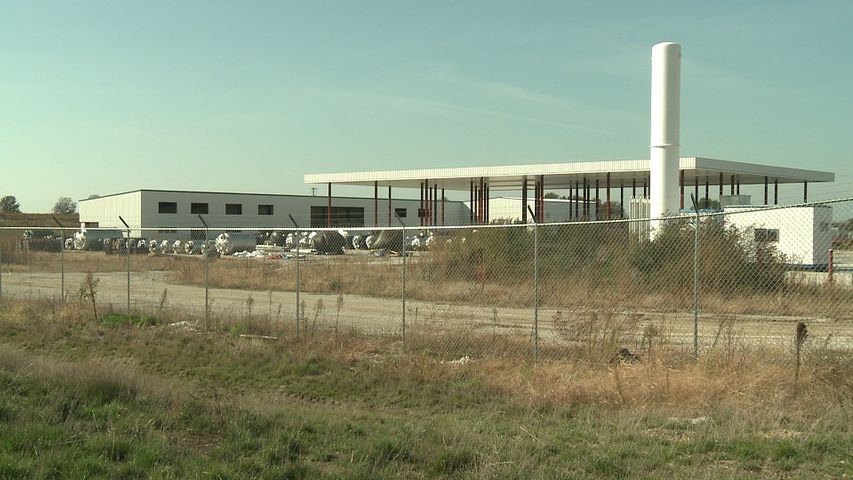 MOBERLY - With charges of fraud and stealing for the CEO of a failed artificial sweetener factory underway in court, the Mamtek factory went to auction Wednesday.

About 20 prospective bidders showed up to the auction Wednesday morning in the Moberly Best Western, joined by online participants. There were 209 lots being auctioned off, with most of the lots being equipment for the factory.

There was a two-day on-site preview Monday and Tuesday for interested parties to view the factory, land, and equipment. Heritage Global Partners said five to 10 people attended the preview.

There was interest in individual pieces of equipment from the factory, but not the company's real estate. Some of the equipment has been sitting outside and has weather damage. Rust spots are viewable on one of the tanks.

The building's frame has been sitting unused, and auctioneer Heritage Global Partners tried to sell Mamtek as a unit, but had no interest in the auction.

"Over the course of the marketing campaign several people approached us. They came and looked at the property, but it didn't meet any of their needs because it was too small and only partially built," said Vice President of Heritage Global Partners George Wandachowicz.

There was an online bid for the contract rights of Mamtek that went for $400,000.

The company had received $39 million of industrial development bond from the city of Moberly and authorization for up to $17 million of state incentive to build an artificial sweetner factory in the city which could have potentially employed more than 600 people. Construction of the factory was halted after Mamtek missed the bond payment in August 2011.