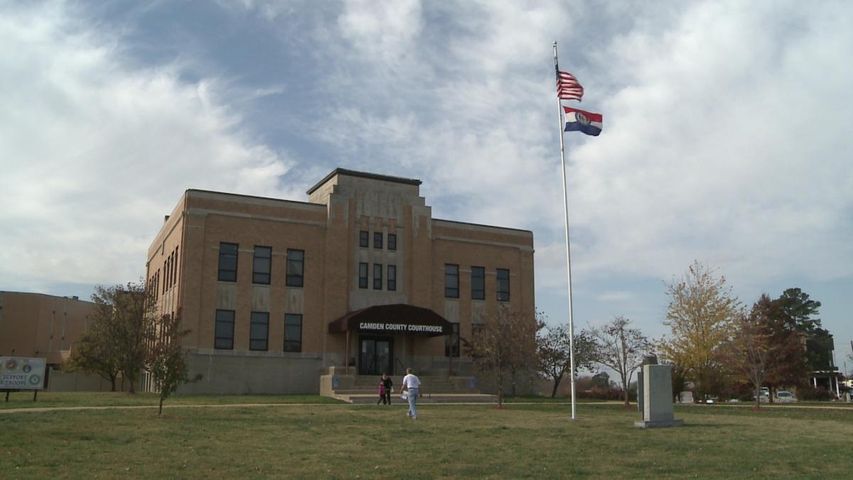 CAMDENTON - A Camden County judge sentenced the man accused of numerous scams involving boat docks and other transactions in the Lake of the Ozarks area on Friday. Daniel Francis was sentenced to five years probation with a suspended prison sentence. Francis was free to leave court Friday after discussing probation details.

In late August, Francis pleaded guilty to three felonies. Those charges included failing to pay income taxes, theft, and passing a bad check totalling about $15,000. Francis and his attorney reached a plea agreement with the state to suspend the prison sentence. Attorney Timothy Cisar said Francis could serve concurrent sentences, up to seven years in prison, if he violates probation.

Cisar said Francis could serve probation in Colorado if that state will supervise it. Francis has been planning a move and stated he was "anticipating a move" at an August arraignment.

Past scam victims Tim Hair and Tim Campbell said Francis never paid them $27,000 for a dock the two sold to him. In June, both Campbell and Hair spoke with KOMU 8 News in a Target 8 investigation, but on Friday they refused to talk about Friday's sentencing on camera. Instead Hair said, "I just got ripped off for my dock. I just lost it... I'm not happy about it, and I won't forget."

Assistant Camden County Prosecuting Attorney Steven Kretzer said Francis paid $105,000 to some victims to reach the probation agreement. Kretzer said Cisar had an accountant review where the money came from, but there was not an investigation into all of Francis's funds.