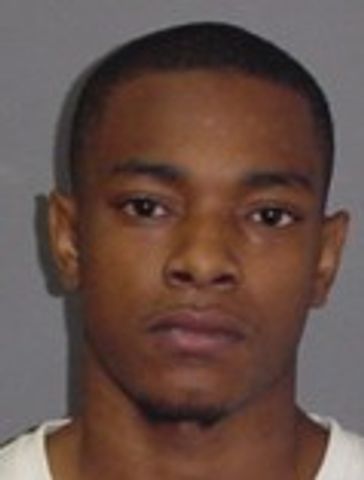 COLUMBIA - A man arrested in Fulton for stealing from Walmart and leading police on a chase may have a connection to the shots fired at the Albert-Oakland Aquatic Center.

On Thursday, Fulton officers dispatched to the Walmart Friday around 11:40 a.m. due to stealing.

They say the suspect, Walker, drove away from the scene and led police on a short chase. He drove on a closed road where workers were actively doing construction and caused damage to construction materials.

Walker tried to run away, but police captured him and took him into custody to the Callaway County Jail.

He is facing charges for stealing, resisting arrest, careless and imprudent driving, driving while revoked and property damage.

Columbia Police later informed Fulton Police that they had a warrant out for Walker's arrest for discharge/shoot firearm at or from motor vehicle/shoot at person, motor vehicle or building/habitable structure - first offense. He was arrested for this charge.

Columbia Police also arrested Cedric Barnum Thursday afternoon after he turned himself in. Prosecutors charged Barnum with armed criminal action and unlawful use of a weapon.