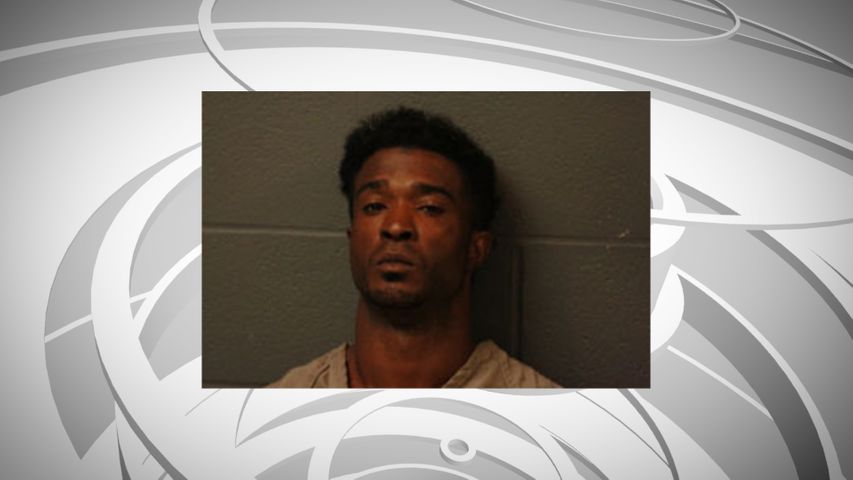 BOONVILLE - The Cooper County Prosecuting Attorney has charged Derrick Young of Marshall, MO with the shooting of two individuals in Boonville.

The Boonville Police Department said two people were involved and both were transported for treatment. One person is in serious to critical condition. The other person has been released from the hospital. It has been advised that both victims are expected to survive.

Investigators did not believe there was an active shooter situation as of 3 p.m., but encouraged people in the area to stay inside behind locked doors.

They said the shooting was not near any schools. Detectives and the Missouri State Highway Patrol were working the area as a crime scene.

Young has been charged with Assault in the 1st Degree with a Deadly Weapon, unlawful use of a weapon and armed criminal action. The police department said there are no other suspects at this time.