UPDATE: Man died of injuries from shooting on Worley Street 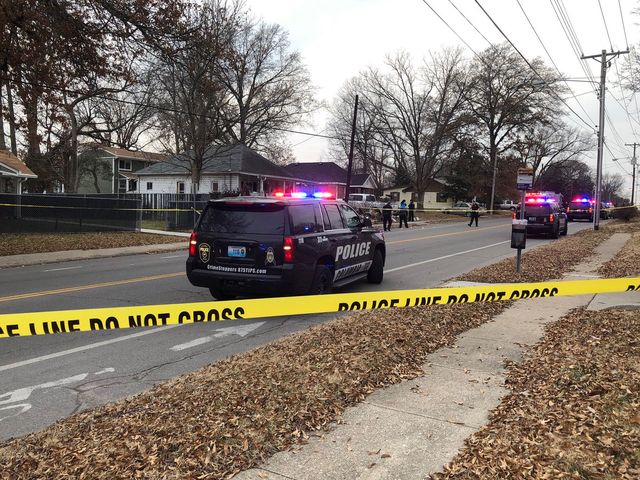 COLUMBIA - A man shot on Worley Street in Columbia Wednesday has died.

Chase Hayes, 30, was transported to the hospital with life-threatening injuries Wednesday afternoon after police found him suffering from a gunshot wound.

According to a news release, Hayes died Wednesday from his injuries.

A Columbia Police Department news release said officers saw several shell casings in the street when they arrived on the scene.

One neighbor, John Shepard, was home when he said he heard shots.

"It was a pretty calm day for the neighborhood and all of the sudden it sounded like... like a semi-automatic clip of about 30 bullets or shots," Shepard said.

CPD has not confirmed a semi-automatic weapon was fired.

Shepard said it is not unusual to hear gunshots in the neighborhood.

"Maybe single shots, or a shot here or there.. but not semi-automatic. Nothing of this magnitude."

CPD said it still does not have a description of the suspect. The department said it is still working to find out more information.

CPD responded to a call for shots fired in the North side of Worley Street in Columbia. Officers are still investigating the case, one person was injured. There’s still no suspect description at this point. @KOMUnews pic.twitter.com/7OJIaT1GGH

(Editor's note: This story has been updated with new information.)