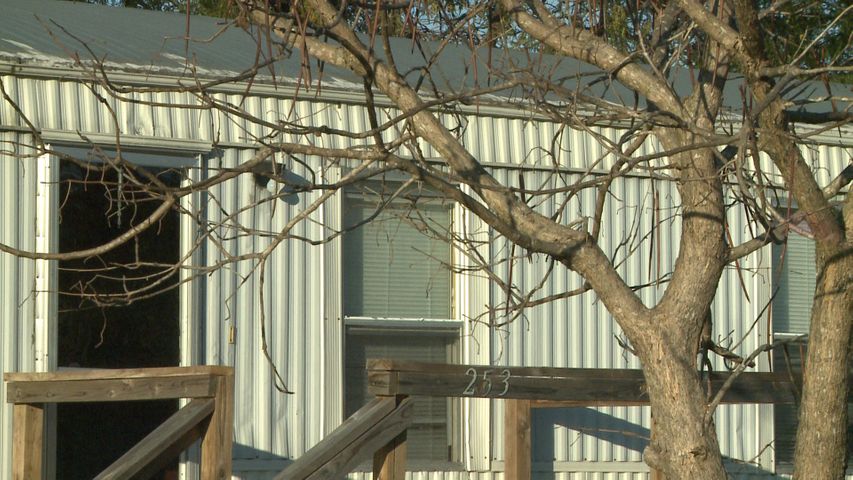 CAMDEN COUNTY - A man died Tuesday morning after Camden County deputies utilized a Taser to subdue him as he resisted arrest. The man was later identified as Glenn D. Norman, 46, of Neelyville, Mo. No cause of death has been officially ruled.

At approximately 4:24 a.m. Tuesday, the Camden County Sheriff's Office responded to a 911 call stating a male had knocked on the caller's door and forced his way into the caller's home. After Camden County deputies arrived on the scene and approached Norman, he resisted arrest and deputies used a taser to subdue him.

Several minutes after he was handcuffed, Norman began to have trouble breathing. Medical personnel were called to the scene, but Norman went into respiratory arrest prior to their arrival. Deputies performed CPR until medical personnel arrived. Norman was pronounced dead at the scene at 6:31 a.m. by an on-duty Lake Regional Emergency Room physician.

"It's a tragedy," Franklin said. "They performed well and they did what they were supposed to do."

Lillian Rogers, the deceased man's fiance, was present when the deputies arrived. She said Norman was not breaking into a neighbors house, but was mearly asking for something to drink.

She said three deputies each pulled out tasers and used them on Norman. Rogers added the deputies just stood and waited for paramedics to arrive on the scene as he lay unconscious.

"I begged them to take my life not his," Rogers said after the deputies discovered he was unconscious. "He did not deserve to die at all."

Rogers also said he had taken prescription drugs in the couple hours preceeding the incident.

Autopsy results are not available at this time.