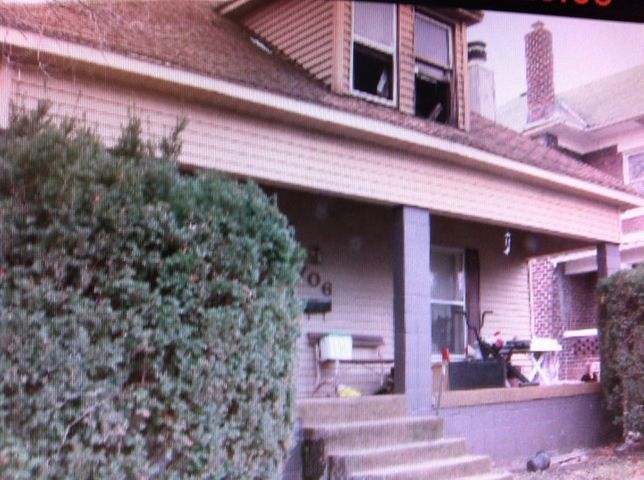 MOBERLY - Moberly authorities responded to a structure fire Friday night that claimed the life of a 64-year-old man.

The house is located on West Rollins Street in Moberly. Neighbors said two men live at the residence. Neighbor Kim Imboden said the owner's name is Mike Smith. Smith rented the upstairs rooms to his friend.

"There's two rooms upstairs. That's the room that was incased in smoke," Imboden said. "I didn't see flames, but I saw a lot of a lot of smoke last night."

The fire broke out around 10:39 p.m. Friday night. The Moberly police and fire departments found the 64-year-old deceased inside.

Imboden said she suspects it was probably the owner's friend who was renting the rooms upstairs.

The MO Fire Marshall and the Randolph County Coroner are still investigating the cause of the fire.