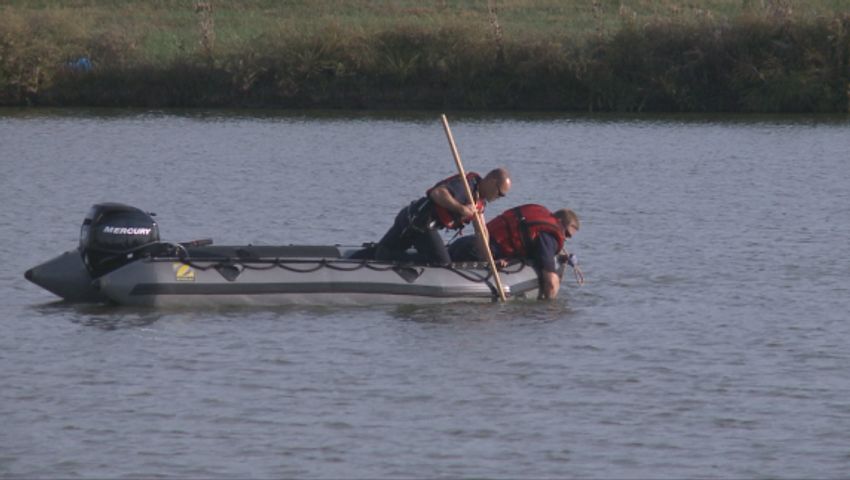 COLUMBIA — Officials have identified a dead man whose body was recovered around 7:00 p.m. Saturday from Swan Lake near Las Margaritas. The Missouri State Highway Patrol identified him as Cole Bradley, 24, of Gladstone. He was found after he jumped into the lake and failed to surface.

The Columbia Fire Department responded around 4:00 p.m. A man jumped into the lake from the Las Margaritas' deck trying to swim to a water fountain. He went underwater on the way there. Multiple people jumped in after him.

The people who jumped in after him eventually stopped searching.

A boat and sonar equipment from Jefferson City assisted with the search.

[Editor's note: KOMU.com has updated this story with identification.]