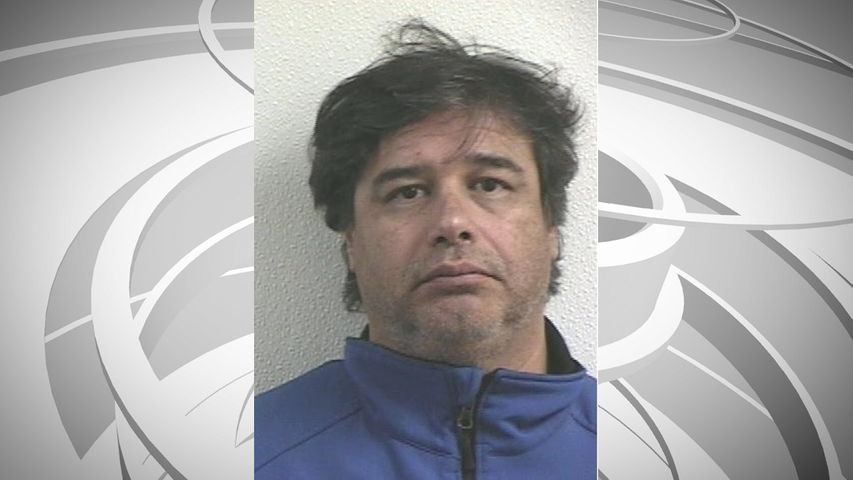 Police say he was taken into custody late Thursday night after he barricaded himself in a residence.

Just before 7 p.m., Moberly police received a call from a neighbor related to juveniles locked out of their residence with the suspect inside of the house.

Police said they attempted to make contact with Banner but he would not cooperate.

"Our initial plan was just to open the door and hopefully get contact with him, so we could have that visual contact with him and hopefully call him out to us," Sgt. Dustin Harrison said. "But unfortunately, once we made entry into that door, he ran further into the residence, and we went ahead and got him."

Police said Banner was taken into custody for probable cause of domestic assault and endangering the welfare of a child. He was taken to the Randolph County Justice Center.

His bond is set at $10,000 cash only. He was being held in the Randolph County jail.