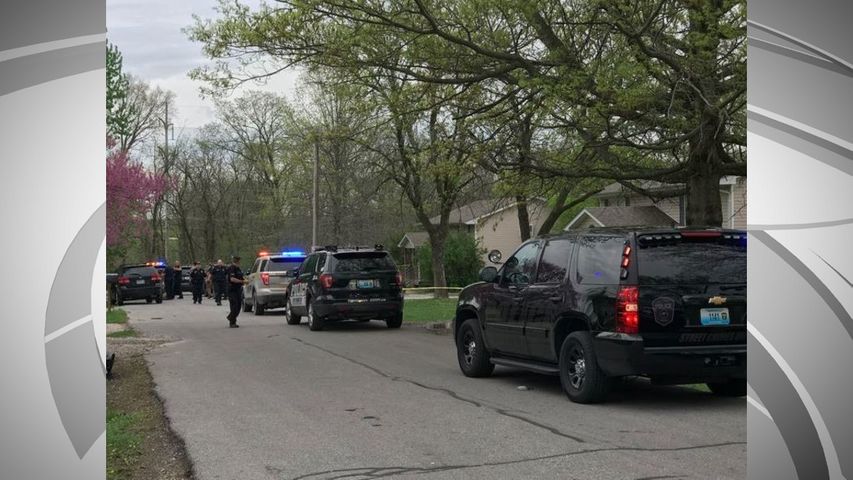 COLUMBIA - The Columbia Police Department confirmed Robert Eugene Jennings, 43, was killed after a shooting on the 3700 block of Greeley Drive Thursday just before noon.

Jennings was taken to a local hospital by EMS with life-threatening injuries from multiple gunshot wounds. He was then pronounced dead by medical personnel after transport.

Police are investigating the incident and actively working to identify the suspect(s).The department encourages anyone with information about the incident to call 573-875-TIPS.

Neighbors told KOMU crime is common on Greeley drive. Several burglaries have been reported since February according to a UCR report.

[Editor's note: This is a developing story. It has been updated to contain the most recent information.]