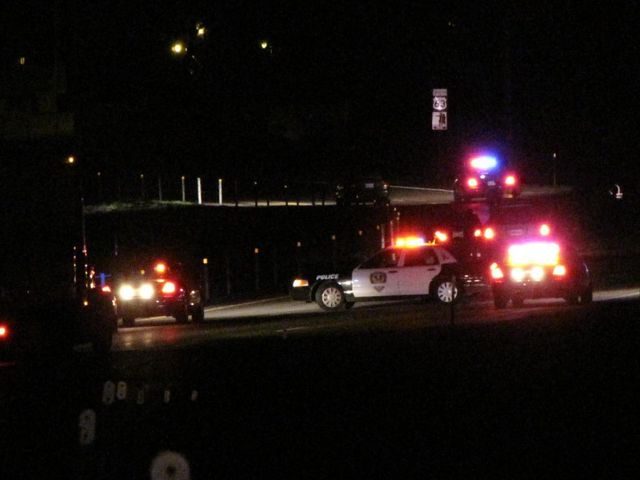 COLUMBIA - A man is in critical condition Friday morning following a collision on Highway 63.

Larry Reberry, 60, flew off his motorcycle after hitting a car driven by Hartsford resident Heather Cone, 35. Police say Reberry, of Ashland was going northbound in a southbound lane. Reberry was transported to University Hospital following the accident.

"I've been doing this for about five years now, and it's the worst accident I've seen," one police officer said.