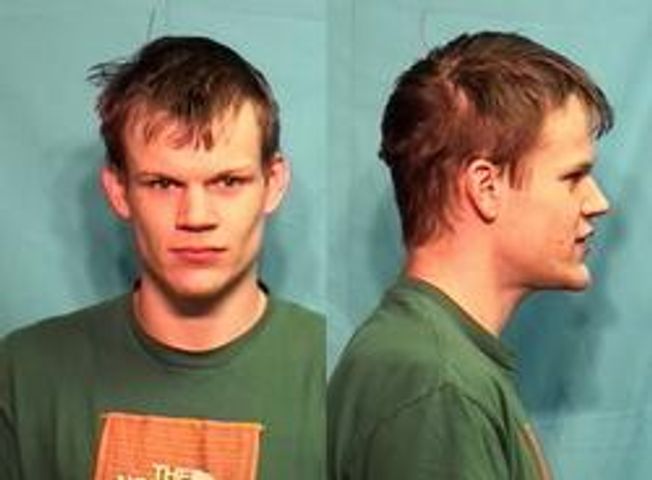 Bridger pleaded guilty to second degree murder and was sentenced to 27 years in prison. Bridger will have to serve 85 percent of his sentence before he is eligible for parole.

Aletha Turner was shot in the head on December 17, 2010. She was found alive by authorities on December 20, but died on December 22. An autopsy revealed the woman's brain was healing between the time she was shot and was found, but she died from the results of the gunshot wound.

Bridger was found in his ex-girlfriend's parents home on December 19 by a family member, but the family did not suspect anything. Bridger fled for Illinois and was caught by police in Wentzville on December 21.

Knight said he was "absolutely satisfied" with the plea because this would have been a difficult case with lots of circumstantial evidence.