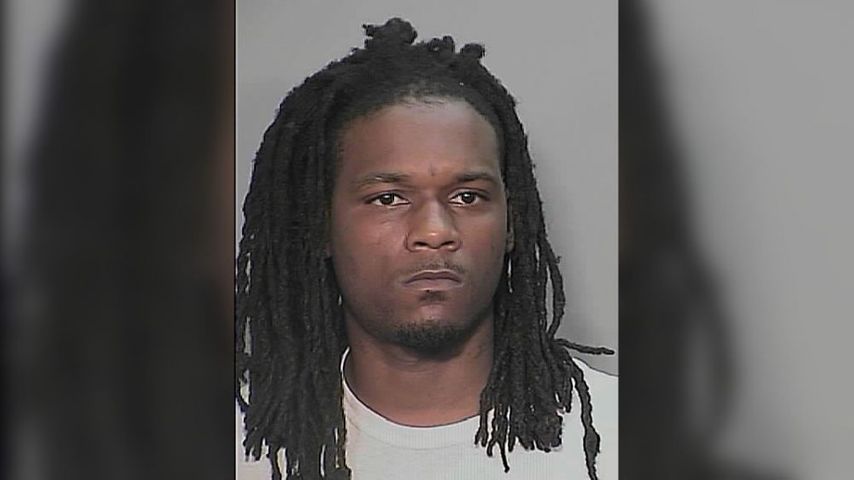 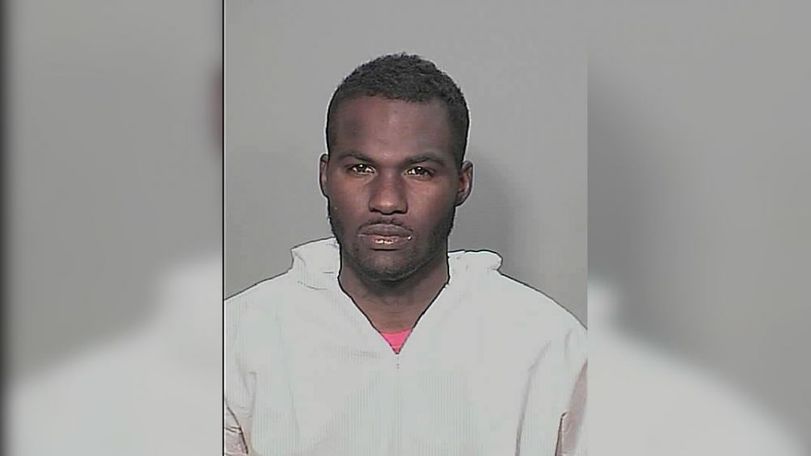 COLUMBIA - A Columbia man is sentenced to 10 years in Federal prison for a 2017 armed bank robbery turned high-speed police chase. An infant was present during the pursuit.

A U.S. District Judge sentenced one of the men involved, Larome Demetrius Humphrey, 28, to 10 years in federal prison without parole Thursday.

Police said in total, three men were responsible for robbing a Columbia bank and leading officers on a car chase with an infant in the back seat through Callaway County on Thursday, April 27, 2017.

The robbery and pursuit all started at 1:44 p.m., when police responded to The Callaway Bank's Lake of the Woods branch, located at 5600 Bull Run Drive.

Two of the men entered the bank with pistols and demanded money, while the third man waited in the get-away car, police said.

Humphrey, Damien Deshun Powell and Quinton Terrance Wilson then fled the scene heading south from the bank with an undisclosed amount of money, the Columbia Police Department said in April 2017.

In a press release Thursday, police said the men stole $2,588 from the bank.

Witnesses provided the Missouri State Highway Patrol with a description of the suspect vehicle and the patrol saw it heading eastbound on I-70 in Callaway County, police said.

According to police, a trooper from the Missouri State Highway Patrol was in pursuit at 2:01 p.m. with the suspect vehicle. After police deployed stop sticks, the car crashed off the road into a fence in Callaway County at 2:04 p.m.

When troopers searched the vehicle, they found a 1-year-old child who had been in the back seat of the Impala during the bank robbery and vehicle pursuit. The infant is the son of Humphrey’s girlfriend, who owns the car used in the robbery.

In a news release, The Callaway Bank said no one was hurt in the robbery.

Humphrey was arrested for armed criminal action, first degree robbery, endangering the welfare of a child and possession or sale of a firearm.

Powell was arrested for armed criminal action, first degree robbery, endangering the welfare of a child, unlawful possession of a weapon and cocaine possession.

Wilson was arrested for armed criminal action, first degree robbery and endangering the welfare of a child.

On July 26, 2018, Humphrey pleaded guilty to one count of armed bank robbery and one count of brandishing a firearm during a crime of violence.

Columbia police said all three men are being held at the Boone County jail.

Humphrey has an extensive criminal record including a previous armed robbery where a victim was shot.