UPDATE: Man suspected in hit-and-run identified thanks to social media 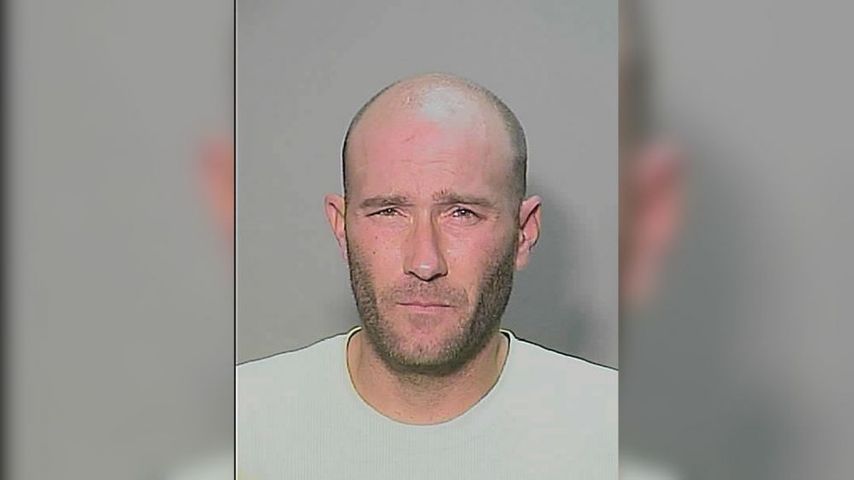 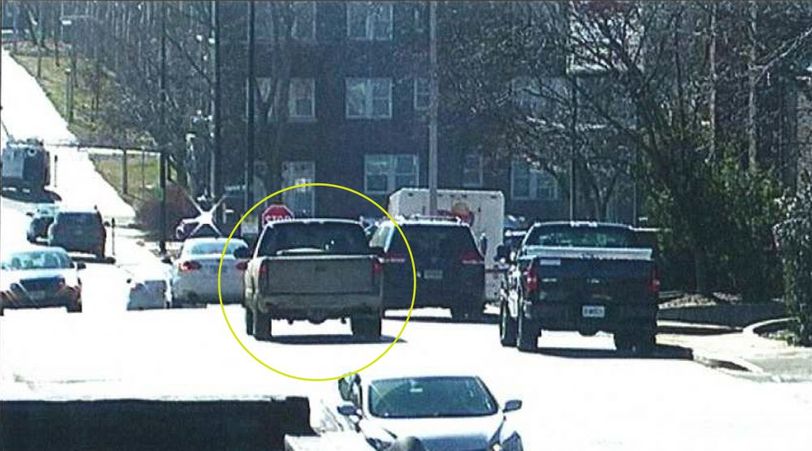 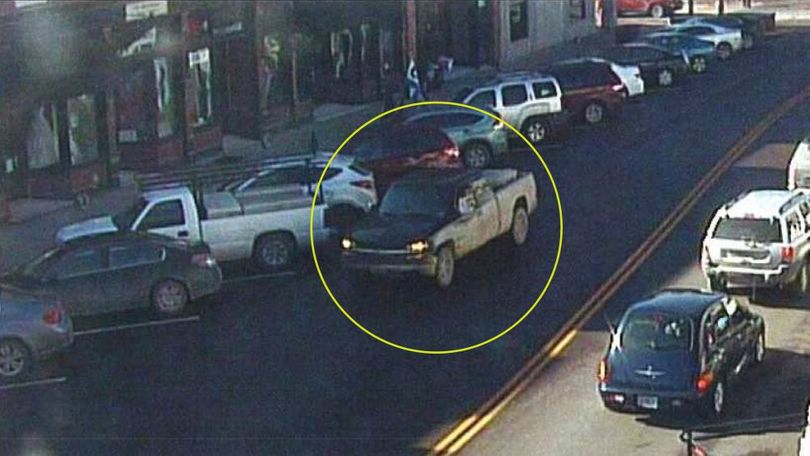 COLUMBIA - Less than 24 hours after a call for help identifying the driver in a hit-and-run, Columbia police have found the man they say hit pedestrians with his truck on Saturday.

Police said they received a tip about the incident and the driver was identified as 37-year-old Denver Watts of Fayette.

After 8 a.m. on Monday, officers made phone contact with Watts and he turned himself into the station before noon. Watts admitted he was driving during the time of the incident.

An email from CPD on Saturday said a blue, early 2000s Chevrolet Silverado covered in mud at the time hit a pedestrian in the area of Ninth Street and Broadway in downtown Columbia.

Columbia police credit sharing the information about the hit-and-run on social media with helping them identify Watts.