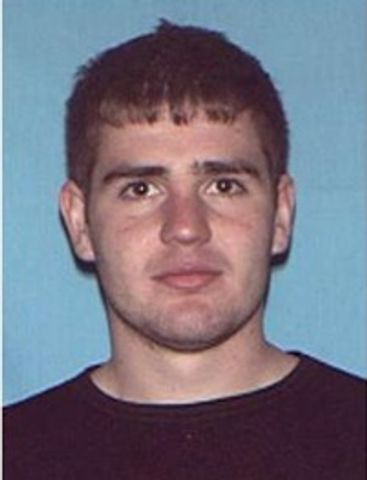 MORGAN COUNTY - The search for Brian Adkison has picked up in Morgan County after authorities said Adkison fled a stolen boat and ran into the woods Wednesday night.

Authorities suspect he is between mile markers 65 and 75.

The FBI is now involved. K-9 units, marine units, and Cole County also sent a command squad to assist in the manhunt.

Adkison is wanted for his suspected involvement in the kidnapping of Lauren Crawford of Caldwell County on June 15 and for sexual assault and forcible rape in Boone County.

Missouri State Highway Patrol Sergeant Paul Reintsch said the state is working with both Morgan and Camden Counties using K-9, foot, boat and air units. Reintsch said the search began around 5:30 p.m. Wednesday night when someone spotted him leaving a boat near the area.

Units from Morgan, Camden and Cole County were on the scene Thursday morning, along with the Sedalia, Stover and Osage Beach police departments. Officials were at the intersection of T and WW near Stover. One officer believes authorities have him confined to the Little Buffalo Cove, but said officers continue to remain cautious.

Local pub, cafe to keep operation changes despite regulation ease next week
COLUMBIA— Boone County Public Health announced Friday all businesses can reopen under limitations starting next Tuesday. Bars and restaurants... More >>
1 day ago Friday, May 22 2020 May 22, 2020 Friday, May 22, 2020 4:19:00 PM CDT May 22, 2020 in News
Share:
Email
Facebook
Twitter
Next Page