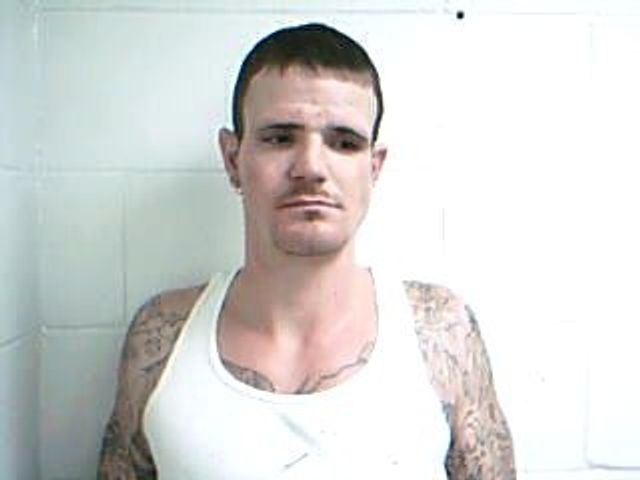 CALLAWAY COUNTY - The Callaway County Sheriff's office told KOMU on Friday that they are trying to learn if any other individuals assisted 29-year-old Travis Schroer after he fled from a Callaway County deputy Tuesday.  Police say anyone who assisted Schroer in this case may be charged with eluding police and or hindering prosecution according to Missouri State Statute 575.030.

About 6:30 p.m. Wednesday evening, the Fulton Police Department's Special Response Unit assisted Callaway County authorities in following a search warrant to a home on Callaway Drive in Fulton.  That's where police found Schroer hiding in a closet and arrested him without incident.

On Wednesday, KOMU talked with people who knew Schroer.  Some described him as a violent figure who was involved in fights.  But, others remember him as a young man and say he had good character.

Employees of the Hams Prairie Store along County Road 409 told us they saw Schroer come into the store in the last month or so. "He has come in the store a few times, and he hasn't ever been like a big problem in the store, but people always tell you to watch out for him because they know he is not up to anything good," said McKensay Williams, Hams Prairie store employee.

Schroer was being pursued by the Sheriff's Department and is suspected of a parole violation on counts of burglary and property damage.  About 5 p.m. on Tuesday, a Callaway County deputy saw Schroer driving in south Fulton and attempted to stop him.  Schroer abandoned his car and fled on foot. Deputies and investigators searched the wooded areas nearby during the manhunt.