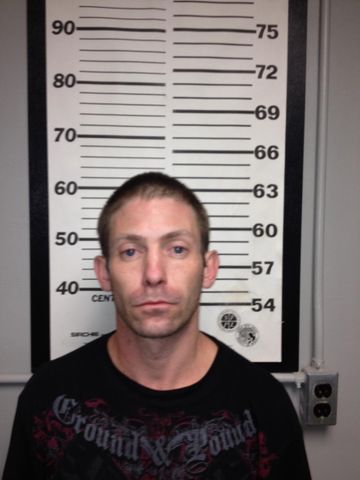 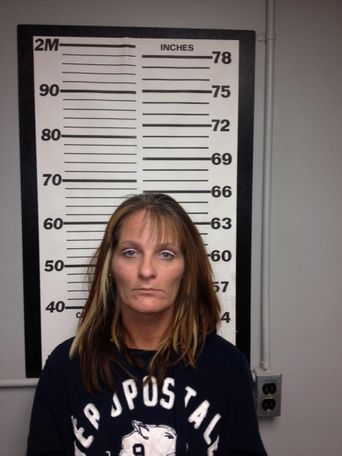 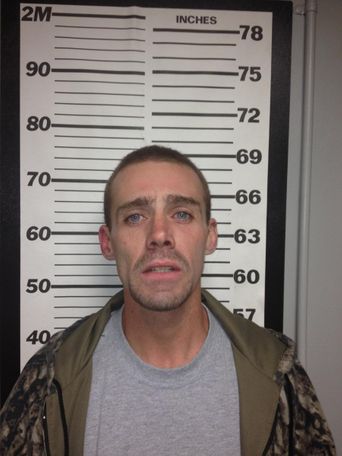 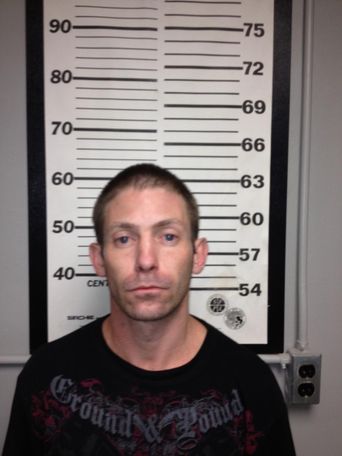 MARIES COUNTY- Members of the Maries County Sheriff's Office have identified and arrested several of the burglary suspects Sunday after their photos were shown on the local media.

Several thousands of dollars worth of property has been stolen from a residence on Maries County Road 624 near Dixon, and the thieves have caused extensive property damage.