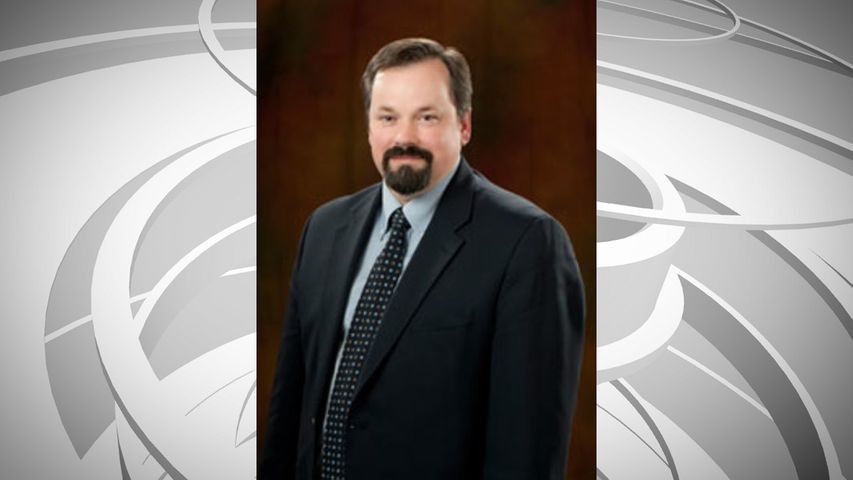 COLUMBIA - Mike Matthes, who announced Tuesday he will resign as city manager, will get nearly $180,000 in severance pay, according to his contract with the city.

The City of Columbia announced Matthes' resignation, which will be effective as of 5 p.m. Wednesday.

The contract Matthes signed with the city said in the event Matthes resigns or is removed, the city would give "a minimum severance payment equal to twelve months salary at the current rate of pay." As of December 2015, Matthes' pay rate was $165,000 a year. He'll also be compensated for "all accrued vacation and holiday leave," which the city said amounted to more than $13,000.

Deputy City Manager John Glascock will serve as acting city manager until the city council can choose an interim manager. The council will meet in a special session at noon on November 26.

"It has been a pleasure to work with City staff and community members. We’ve accomplished many great things and I hope you all will continue to work hard to achieve the goals of the City and the community," Matthes said in a statement.