UPDATE: May be months before information released on death of Moniteau County child 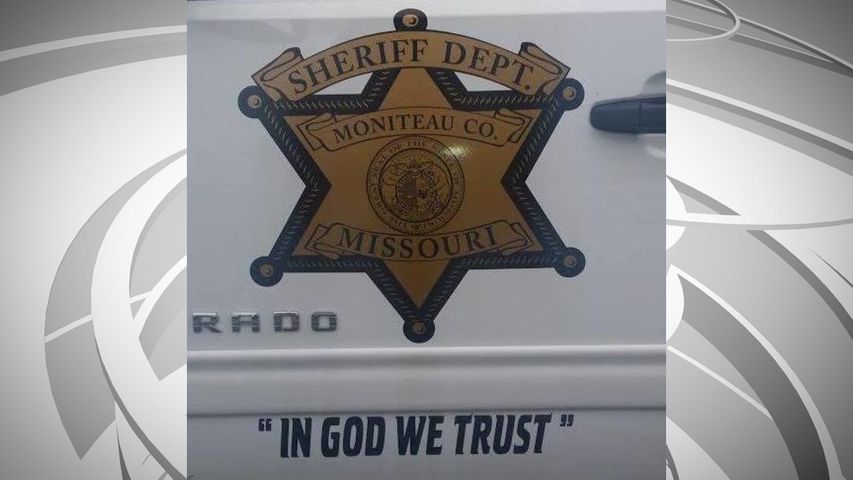 CALIFORNIA - Information on the death of a 5-year-old child Wednesday might not be available for months, according to a press release.

The Moniteau County Sheriff's Office said it will not release specifics facts relating to the incident until its investigation is complete.

The office said in the release, "We do not anticipate having all the facts in this matter for two to three months while medical specialists conduct their investigation into the cause of death."

There are multiple social media conversations among California residents as well as community members telling KOMU 8 News that a young girl died in a hot car. It is likely the incident happened either during or after a Fourth of July parade on Wednesday.

A local resident reached out to us on Facebook and said, in part, "She was life-flighted unresponsive and passed away. I have seen our community talking about it, but have not seen a news release about it."

According to this resident, the child was legally blind, had a heart condition, and relied on parents for care.

(Editor's note: We will keep the story updated as more information comes in.)