UPDATE: Megabus Crash Victim Was A University Of Missouri Student 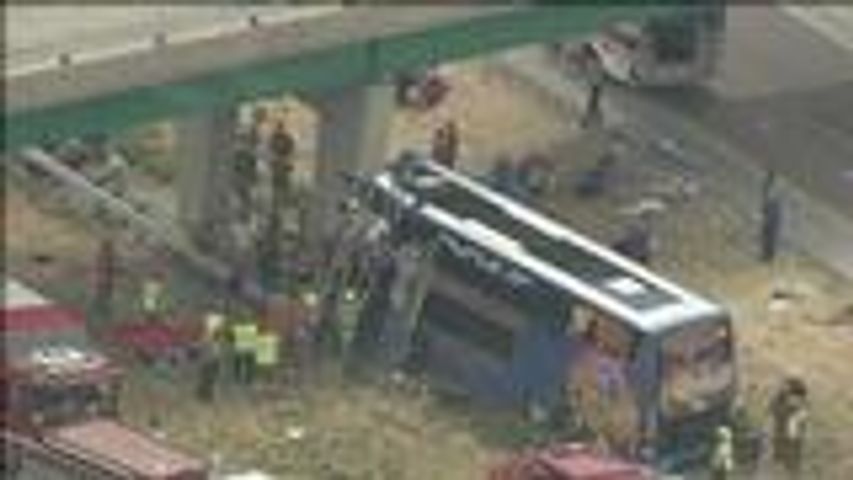 COLUMBIA - A spokesperson for the University of Missouri confirms to KOMU the 25-year-old victim of the deadly Megabus crash in southern Illinois was a current student at MU.

Illinois State Police would not release information regarding where Avhad was sitting on the bus.

According to a news release from Illinois State Police, there were approximately 64 passengers on the bus. 33 injured occupants were transported to area hospitals.

Megabus says the driver of the coach has been taken to the hospital for surgery, but his injuries are not believed to be life-threatening. Megabus also says the vehicle involved in the accident was manufactured in 2011 and had passed a full preventative maintenance check within the past week.

UPDATE: One Dead, 33 Injured in Megabus Crash with Columbia-Bound Passengers