UPDATE: MFA building gutted in fire a loss for the Clark community 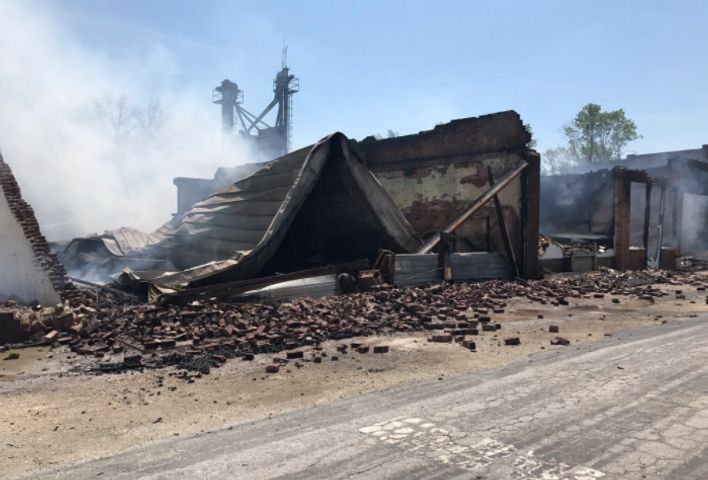 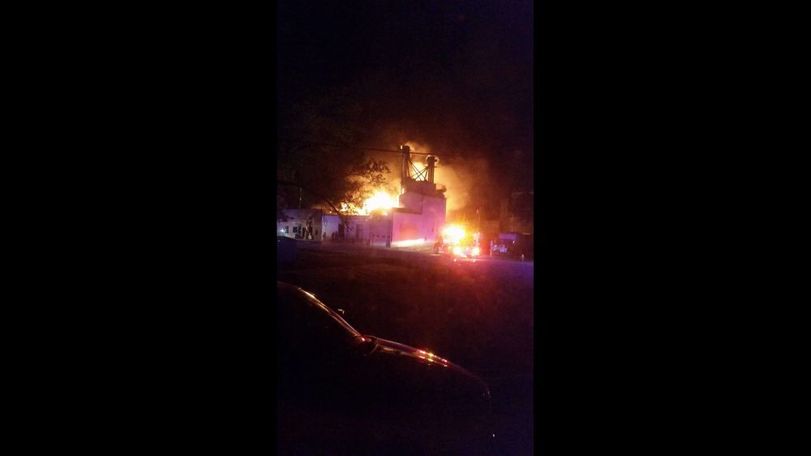 CLARK - Fire crews worked Tuesday to put out a fire that broke out Monday night at the MFA Agri Services building in Clark.

Several neighbors who live near the building said their biggest concern was the fire spreading to their own homes.

Capt. Charlie Peel of the Southeast Randolph Fire Protection District said there is no threat to the community while the building still burns.

"Smoke is smoke. It's not bad for them. There is no community hazard here," he said.

Peel said fire crews will continue to work overnight to get the fire under control.

"We have some pretty heavy equipment coming in," he said. "As soon as that equipment comes in, we are going to start securing the walls so people can go in and start extinguishing the fire."

Peel said the cause of the fire is still unknown.

"We are still in the fire suppression stage. The state fire marshall's office is on scene conducting their investigation," he said.

Jim Gesling, manager of MFA, said the fire creates a big loss to the community.

"It's devastating," Gesling said. "We are looking to rebuild as soon as possible."

The building has been around for more than one hundred years.

"There's a lot of memories that are being lost right here. It's going to have it's toll on the community until they can rebuild," Peel said.