UPDATE: Missing boy who died is identified in Lake of the Ozarks 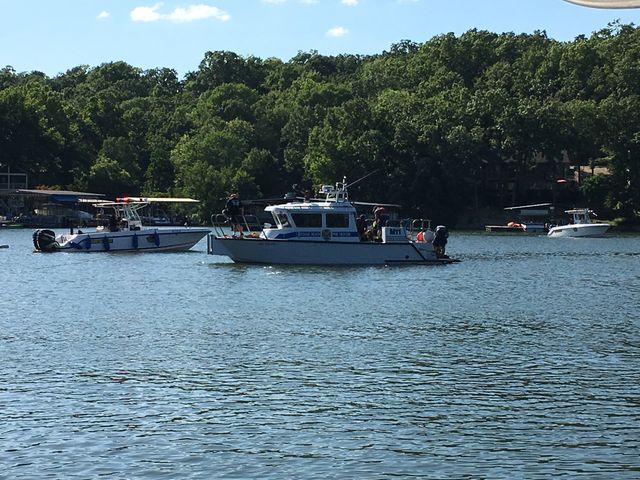 LAKE OF THE OZARKS - The Missouri State Highway Patrol released the name of the 13-year-old boy who died after jumping into the Lake of the Ozarks Wednesday.

The Patrol released an official report Thursday morning that he was pronounced dead at the scene by Medical Examiner Crystal Lloyd.

Dietrich was from Geneseo, Illinois.

Searchers, including a dive team, were on the scene for at least five hours at mile marker 21 in Salt Hollow Cove.

The MSHP said he was on an anchored boat and jumped into the water to swim, but never resurfaced.

The report stated Dietrich was believed to have had a medical condition.

Authorities tweeted all of his family members had been notified by Thursday morning.