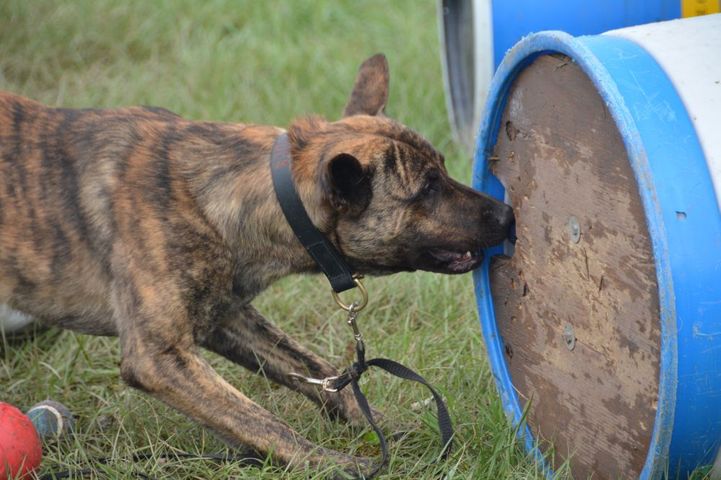 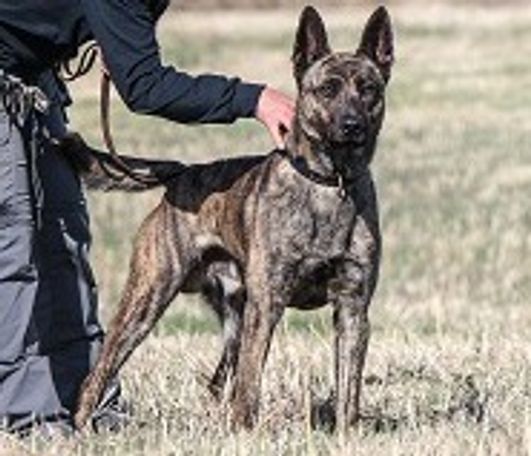 In a news release, the Boone County Fire Protection District said it appears Redden was hit by a vehicle and died Tuesday evening near where he went missing.

Redden's owner is a member of Missouri Task Force 1.

"I would like to personally thank the woman who called me this morning and stated that she had accidentally struck the dog Tuesday evening," Redden's handler said in a statement. "That information allowed us to narrow our search and we were able to find Redden and provide some closure to this sad event."

The owner would like to "thank everyone who assisted with the search, the media for their coverage and everyone who shared this information across social media. Without that information being put out, chances are Redden may never have been found," the statement said.

Redden, a 2-year-old male, was training to become a certified FEMA urban search and rescue K9. He was scheduled to test this fall, the release said.

Redden went missing from his yard on Highway NN near Highway 63 around 8:30 p.m. on Tuesday.

The owner had offered a $500 reward if Redden was brought home safely.