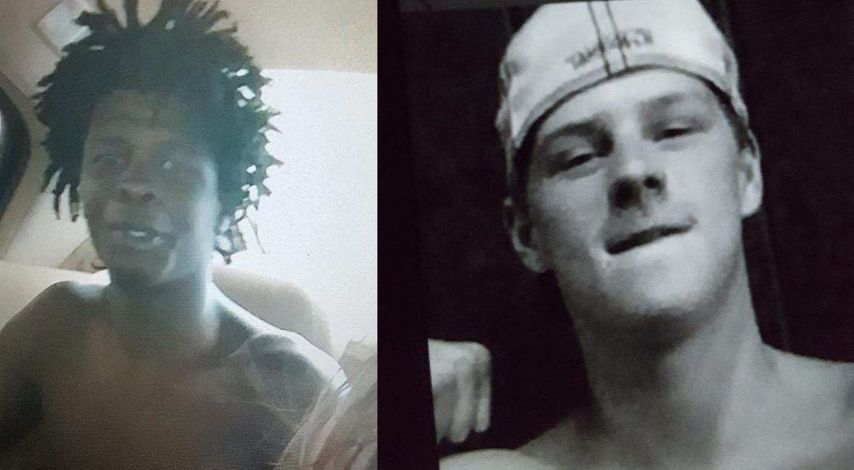 JEFFERSON CITY — The Jefferson City Police Department confirmed Thursday that two teenagers were found dead in the Moreau River one day after they went missing in the area of Algoa Road. JCPD Capt. Doug Shoemaker said it appears the deaths were accidental.

Shoemaker said Dantonio McClain, 17, and Jacob Foster, 18, possibly went to the river with the intent of jumping in.

"They went there to jump into the river and nothing else. It's a very dangerous thing to do," Shoemaker said.

Officers originally went to the scene to investigate a parking complaint about a vehicle, driven by one of the missing teenagers. Officers talked to one teen's mother, who spent time contacting friends trying to determine where the teens might be.

One of those friends called police at 1 a.m. to say the car was still where it had been parked, with some personal items inside that the teens would not typically leave behind.

"It was obvious something was not right." Shoemaker said.

An extensive search began in boats and on foot.

Shoemaker said the bridge is a popular spot for teens to jump into the river. He said it is a "significant drop."

"In this case, it's the worst possible scenario," he said.

Shoemaker said the only reason he is speculating the deaths were accidental before the investigation is complete is because so many people are talking about it on social media.

"Think a little about the family and maybe don't do that," he said.

Autopsies for the teens are scheduled for Friday.