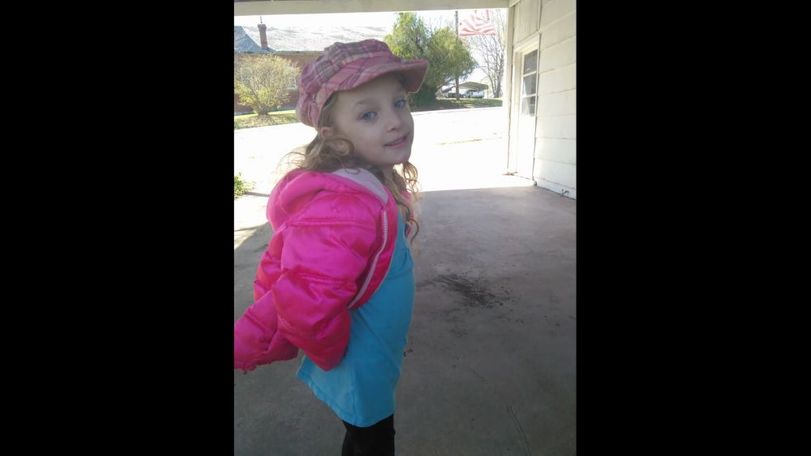 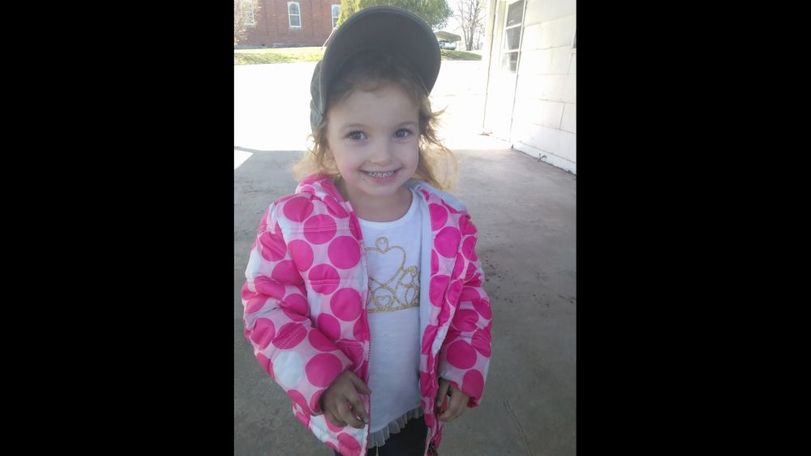 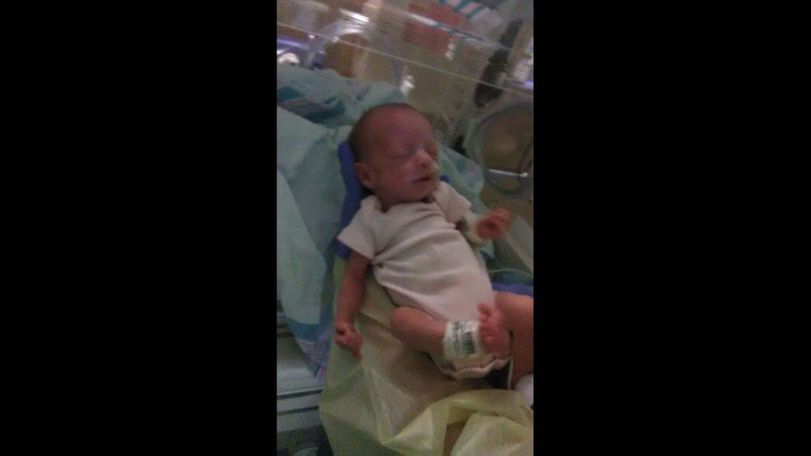 CRAWFORD COUNTY — Three children reported missing from Crawford County were found safe with their mother, a prime suspect in the incident. The children went missing Friday night and were found a day later.

Authorities canceled the advisory after the children and mother were located later that night.

The children are under protective custody of the Children's Division of the Missouri Department of Social Services. According to the advisory report, authorities believe the mother, Margaret Jordan, 26, might have been taking the children to Jackson, Florida.

The children originally went missing 8 p.m. Friday, according to the advisory.

[Editor's note: This story has been updated to include information about the canceling of the endangered person advisory.]