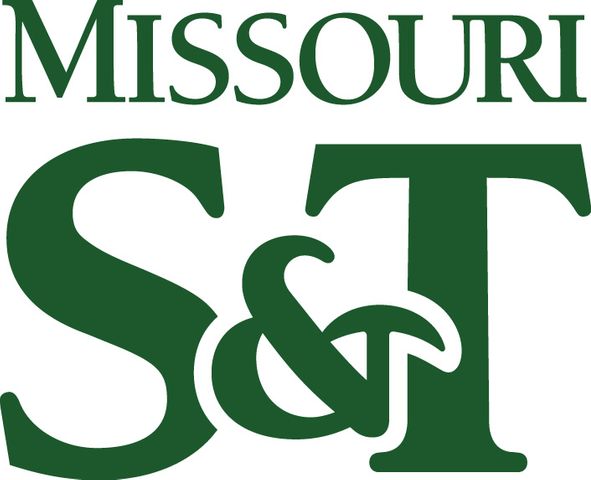 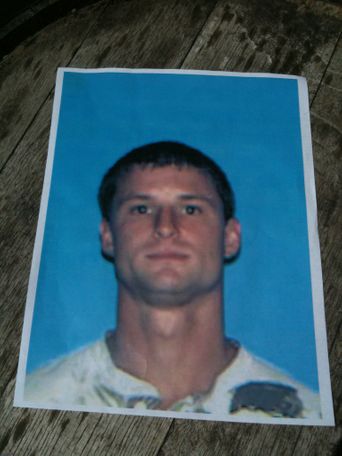 ROLLA- The University of Missouri S&T in Rolla is reporting a shooter was on campus Thursday morning at about 9am.  It tweeted at 9:15 the shooter left campus but buildings would still be secured.

The university says the description of the shooter, named Cody Nathaniel Willcoxson, is caucasian male with sandy blonde hair wearing a blue and white t-shirt and possibly khaki cargo shorts. He is 5'10" and approximately 180 lbs.

The suspect is believed to be driving a grey 2003 Ford Taurus with license plate ROLLAB.  There are several stickers on the back, including one for Rotary Club and an American flag.  A university press release said police recovered a firearm near McNutt Hall.

Fort Leonard Wood spokesman Mike Warren says the suspect tried to enter the army installation through it's west gate at 8:36am.  A security guard determined the suspect's identification didn't look legitimate and told him to leave.  Then, the suspect accelerated and drove through the gate.  That's when military police pursued him until the suspect fled the base.  Then, according to the press release from the 11am press conference, the Pulaski County Sheriff's Department and the St. Robert's Police Department pursued him. The suspect shot at the pursuing officers with an AK-47. He headed east on I-44 and officers set up spike stripes and he exited in Rolla at exit 184.  The Rolla Police Department joined the chase.  The suspect stopped the silver Dodge hatchback (seen below in the chase video) outside McNutt Hall on the Missouri S&T campus.  He left the car with a long rifle.  After leaving McNutt Hall, he broke into an occupied residence on the 1000 block of Crinoidal Court and demanded keys to the resident's car.  There were 150 officers, including SWAT and helicopters, chasing this suspect.

When officers examined the Dodge hatchback on S&T's campus, they found traces of  methamphetamine.

The Waynesville R-VI superintendent confirmed the entire school system was on lockdown.

The university is reporting on its website no shots were fired on campus and no injuries were reported.