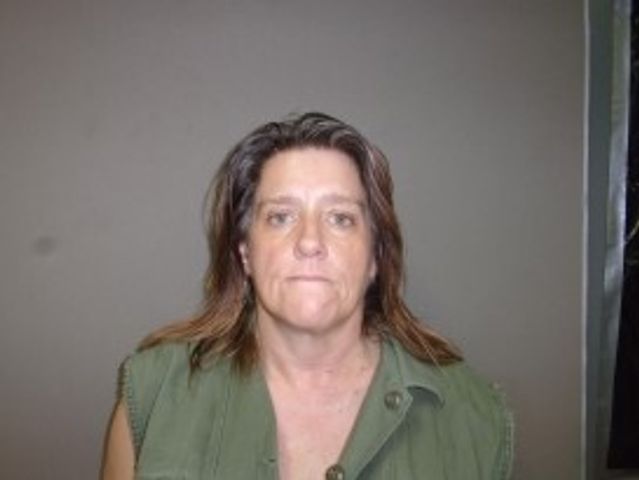 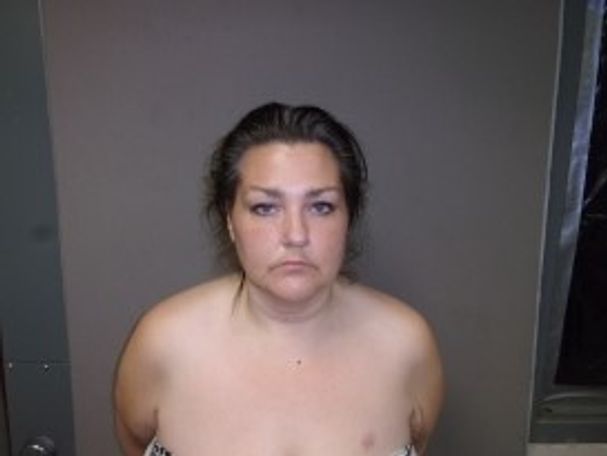 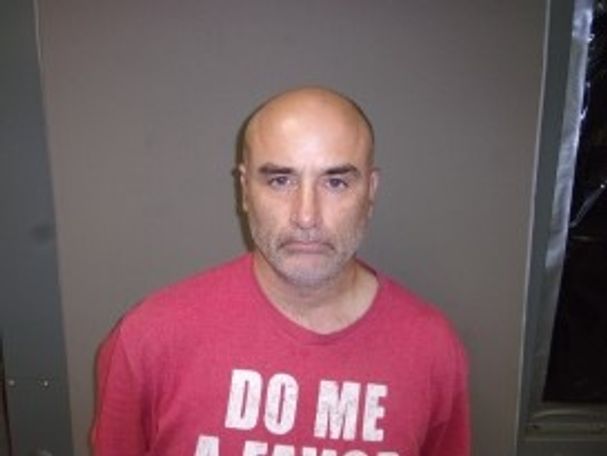 Police searched a residence in the 600 block of North Ault Street in Moberly, where they said they located methamphetamine, marijuana, drug paraphernalia and items related to the sexual assault investigation.

Six people were taken into custody. Three women and one man were arrested for possession of methamphetamine. They were taken to the Randolph County Justice Center.

In an updated release Saturday night, police said Randolph County courts have issued warrants for Cheryl Canzoneri, Patti Binswanger, Teresa Petree and Bernard Schimmels for the possession of a controlled substance, each with a $10,000 cash bond.

Officers questioned the other two people taken into custody, 18 and 19-year-old men, about the reported sexual assault. They were released pending the filing of formal charges.