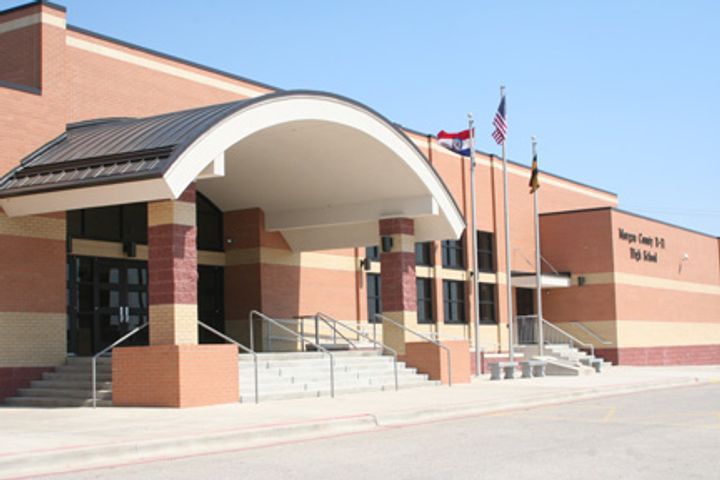 VERSAILLES - Morgan County R-II Schools closed at 12:30 p.m. on Wednesday because of an illness outbreak. The outbreak hit Versailles High School the hardest. The district will be closed Thursday and Friday as well.

The Morgan County R-II assistant superintendent said it was "better to be safe than sorry" in the decision to close the district. About a dozen custodians worked throughout the afternoon at Morgan County R-II's four schools. According to the school district, they cleaned each classroom, including vacuuming and sanitizing desks.

"We wanted to make sure that they do some extra things that don't get done nightly," Morgan County R-II Assistant Superintendent Joyce Ryerson said.

The Morgan County Health Center told the district some students are suffering from a norovirus, a stomach bug that can cause vomiting and diarrhea.

"It's a mild to moderately severe virus, so it's basically 24 hours of a lot of discomfort. If you can help people avoid that, it's what you want to do," Morgan County R-II Superintendent Jeff Carter said. District officials said they do not want the illness to spread to other school buildings.

According to the Missouri Department of Health and Senior Services, you can catch the virus by eating or drinking contaminated food or beverages. It's also possible to catch it by touching contaminated hands, surfaces or objects. Health and senior services also suggest washing hands often to prevent the onset of illness.

The superintendent's office also confirmed the district will make up the two sick days at the end of this school year.