UPDATE: Motorcyclist hospitalized after a crash between a motorcycle and car 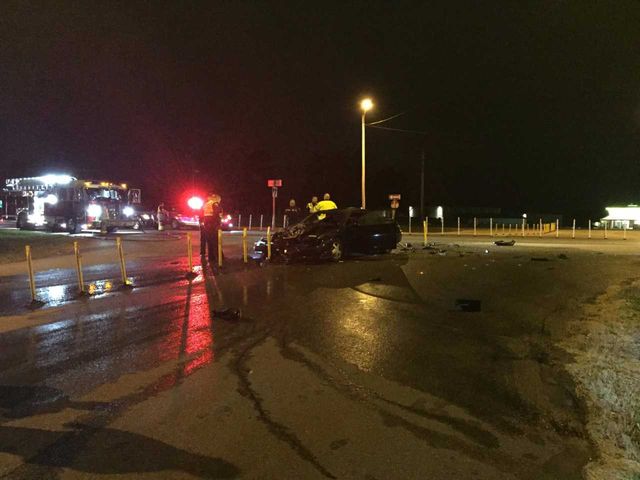 COLUMBIA - One person was hospitalized Saturday night after a crash on Providence Road.

Police said the driver of the motorcycle was hospitalized with serious injuries after a crash on Providence Road near Green Meadows Road.

According to a news release from Columbia police, the crash occurred when Shanice Lucas, 35, began making a left turn from southbound Providence onto Carter Lane. Her vehicle then crossed paths with motorcyclist Richard Olson, 55. Olson's motorcycle collided with the vehicle, and he was ejected from his motorcycle as a result of the crash.

"The driver of the motorcycle has been transported to the hospital with serious injuries and the major crash unit is going to come out and do an investigation on that," said Crash Investigation Unit member Scott Lenger. "At this time we do not know if alcohol or drugs played a role in the crash."

According to the news release, the investigation is ongoing.