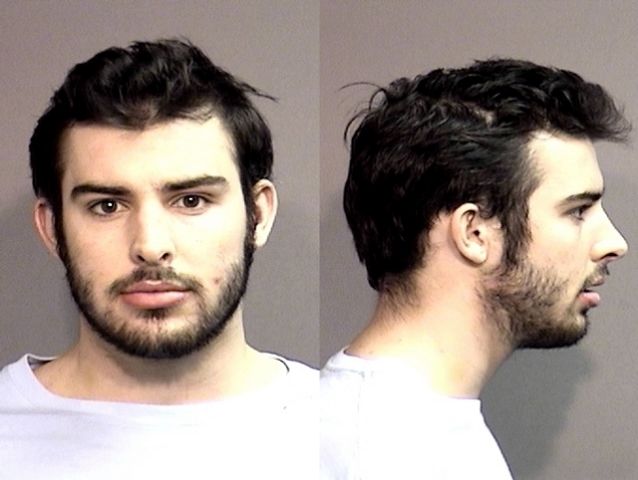 COLUMBIA - An MU student posted bail and was released Monday after he was accused of restraining a woman at a local bar over the weekend. Since then, the charges have been dropped.

According to a probable cause statement, Michael Harold Reinagel had urinated on a woman and then held her on the ground covering her mouth at Campus Bar and Grill Friday. When MUPD arrived, the statement said, the woman had a bloody nose and appeared to have a bruise forming on her neck.

Reinagel is listed as a college freshmen in MU's student directory. He was arrested and charged with felonious restraint. He posted $10,000 bond and was released from jail.

[Editor's note: This story has been updated]