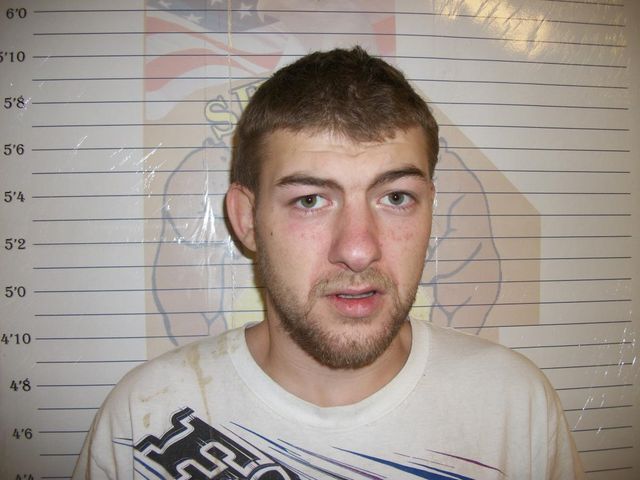 MORGAN COUNTY - The mother of the Morgan County boy who was killed has been arrested, along with her boyfriend.

Police are questioning Jamie Litton and plan to formally charge her tomorrow morning. Her boyfriend, TJ Presley, remains in custody after being charged with 2nd degree murder.

Presley originally claimed the child had been hit by a car in a hit and run. Inconsistencies in Presley's story led police to further questioning. Police later charged him. He remains in the Morgan County Jail pending formal charges.