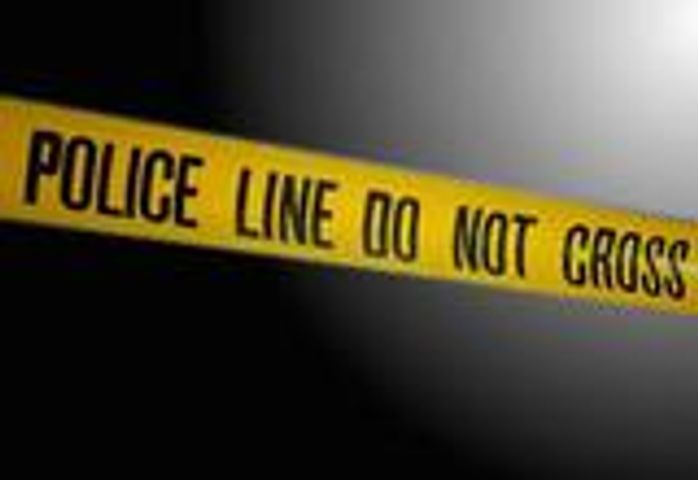 MORGAN COUNTY - Neighbors in the area of a double homicide involving a Morgan County couple were quick Wednesday to share theories about the crime.

Neighbors told KOMU 8 News Wednesday that Wayne Wells was wheelchair bound at the time of the crime. He had also been on prescription drugs since he was injured in an automobile accident about two years ago. They said those prescription drugs may have been the motive for the crime as the drugs may have been found somewhere nearby. Investigators have not confirmed the information.

Neighbors also said there was a high-speed automobile accident that occurred on Ivy Bend just up the street from the Wells' home on the same night as the crime. Community members also say that Mable Wells' daughter told them her mother and step-father popped popcorn every night at 7 p.m. and thought that the crime most likely happened before that time since there was no popcorn at the scene.

The neighbors' speculations have not been backed by law enforcement and the sheriff's department has not released any new information.