Update: No arrests made in fatal weekend crash 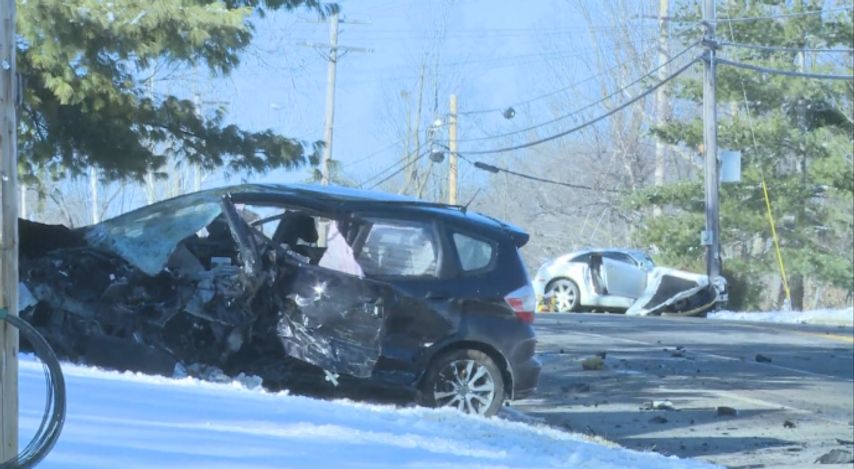 COLUMBIA - Four days after a fatal car crash, police have made no arrests.

According to a news release, 20-year-old Lukas Evans was first involved in a crash at Stadium and West Boulevard on Saturday. The release said Evans fled the scene of the first crash, crossed over the center line on West Boulevard and caused the second accident, hitting Jordan E. Hoyt's vehicle around 2:30 p.m.

The news release said Evans was trying to pass another vehicle in a no passing zone when the second crash happened at the intersection of West Boulevard and Prospect Street, police said.

First responders took both drivers to a local hospital. Hoyt was pronounced dead at the hospital. Evans sustained minor injuries.

Columbia Police Department said Wednesday the investigation into the accident is ongoing. Jeff Pitts, CPD's public information officer, said the department will make no decisions or arrests until it has all the information on the case.

Dan Knight, a Boone County prosecuting attorney, said he has not received a charge request from CPD.

In order to file charges, Knight said, the law enforcement agency involved must first conduct an investigation. That agency will then present its findings in a probable cause statement to Knight.

Pitts said there is no time frame for when the investigation will be complete.