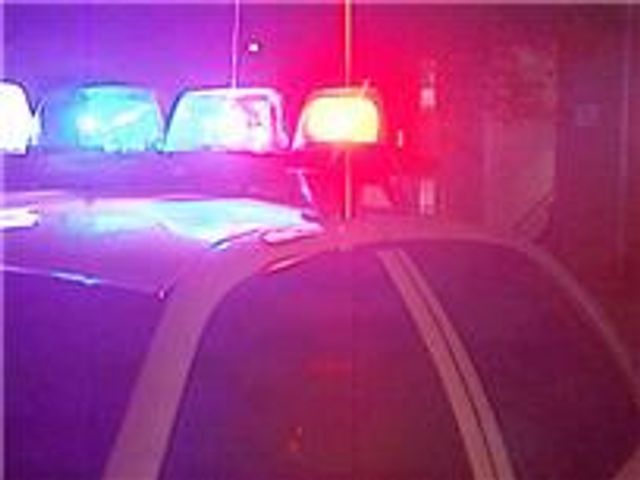 JEFFERSON CITY - UPDATE: Jefferson City police gave the all-clear at the Walmart on 401 Supercenter Drive at 10:08 p.m. Employees and customers have been allowed to re-enter the store.

Both The Jefferson City Police and Fire Departments spent close to three hours searching the store. Walmart employees spent their time in the parking lot standing around talking or standing. Some tossed around a ball to pass the time.

Police would not specify what exactly they were searching for in the store or go into detail about the threat.

The Walmart at 401 Supercenter Drive has been evacuated after a bomb threat was phoned-in around 7 p.m. Similar threats have also been made at Walmarts in Nixa, Ozark, Raytown, Gladstone, St. Peters, and Piedmont. All seven stores have been forced to evacuate.

4 police and fire units were on the scene in Jefferson City. A K-9 unit searched the store.